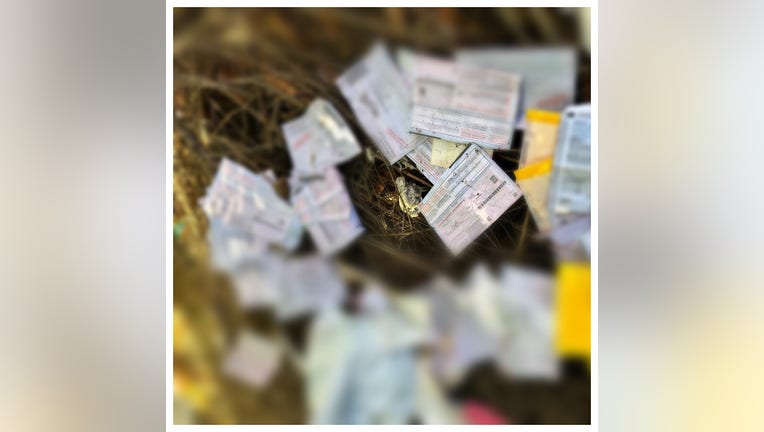 The USPS recovered 36 ballots and turned them in to the Registrar of Voters on Monday, who examined and determined 31 ballots to be legitimate. Four of the uncounted ballots had opened envelopes while one had a signature that did not match the voter's signature on file, election officials said.

Under California law, ballots postmarked or dated on or before Election Day or confirmed to be as such by the USPS can be counted towards the official total.

The 36 ballots were discovered with non-election mail and packages on Friday, three days after the election. The registrar's office stated the discovered ballots would undergo the same validation and verification procedures as all mailed ballots.

Voters whose ballots are invalidated because of non-matching signatures will be contacted by the ROV regarding their ballot status. Those voters can submit a verification statement by Dec. 6 to have their vote counted towards the official results.

"I am glad that we were able to recover these ballots and that the majority of them can be counted and included in the final election results, which we will certify on schedule on Dec. 8," said Shannon Bushey, the county registrar.

The ballots were determined to be in USPS' possession before they could be delivered to official election authorities, Bushey's office said.

Election authorities stressed in a release that there are no indications the ballots were taken from official ballot drop boxes or vote centers and that there are "extensive safeguards and chain of custody procedures" to guarantee the secure transportation of ballots.

Voters who are unsure of their ballot status can track its status online to confirm they were received. Those with additional questions or concerns are urged to contact the ROV at (408)-299-VOTE or toll-free at (866)-430-VOTE.