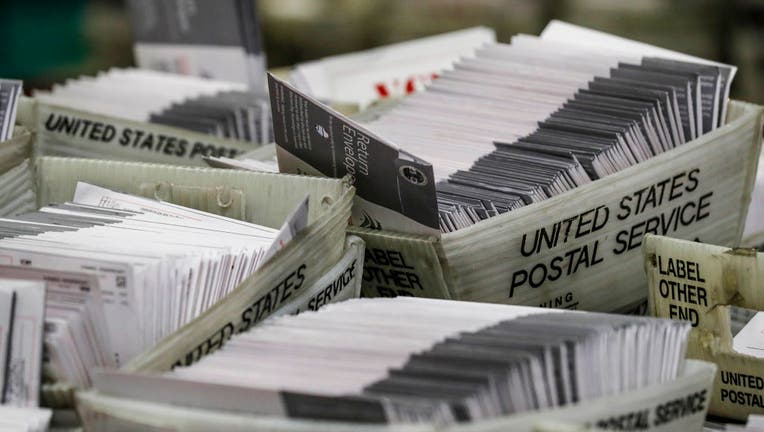 SANTA CLARA, Calif., - The Santa Clara County Registrar's office is investigating how dozens of completed ballots went missing and then were found near Highway 17.

Someone called officials to report finding the ballots on Nov. 11.

According to officials, the United States Postal Service was in possession of the ballots when they went missing.

The registrars' office said there is no evidence that the ballots were taken from a voting center or ballot box.

Santa Clara officials say they have notified USPS about the missing ballots. Once USPS and the county complete an investigation, the ballots will be handed over to the registrar's office.

Officials said they will need to review election law to determine if the found ballots can be counted toward official election results.

Voters can track their ballots online. Officials say because hundreds of thousands of mail-in ballots are still being processed, many may not show as received until after this weekend.

Voters who have questions about their ballot status are encouraged to contact the Santa Clara County Registrar's office.