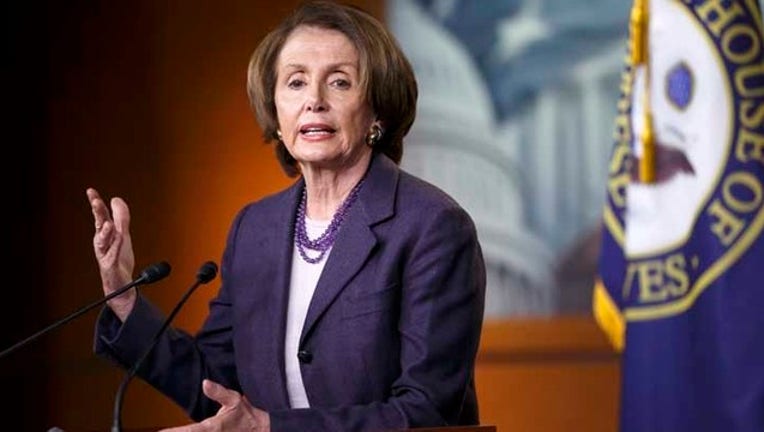 WASHINGTON (AP) — House Minority Leader Nancy Pelosi led a delegation of Democrats from her chamber on a visit to Cuba on Tuesday that her office said was aimed at further improving U.S. relations with the island nation.

Pelosi, D-Calif., and eight other Democrats were planning to meet with Cuban government, local and church officials, and with American officials representing U.S. interests there.

The visit comes two months after President Barack Obama and Cuban President Raul Castro announced steps toward normalizing relations between the two countries, which have been estranged for half a century.

"This delegation will work to advance the U.S.-Cuba relationship and build on the work done by many in the Congress over the years, especially with respect to agriculture and trade," Pelosi said in a written statement.

Earlier this month, U.S. officials had said the Cuban government had postponed all congressional visits until April. But Cuban officials said only some had been delayed because of a large number of requests.

The U.S. has partially lifted the 54-year-old economic embargo on Cuba, easing restrictions on U.S. telecommunications exports and on American credit and debit card transactions on the island. Only Congress can fully lift the embargo, a move supported by Obama but opposed by congressional Republican leaders.