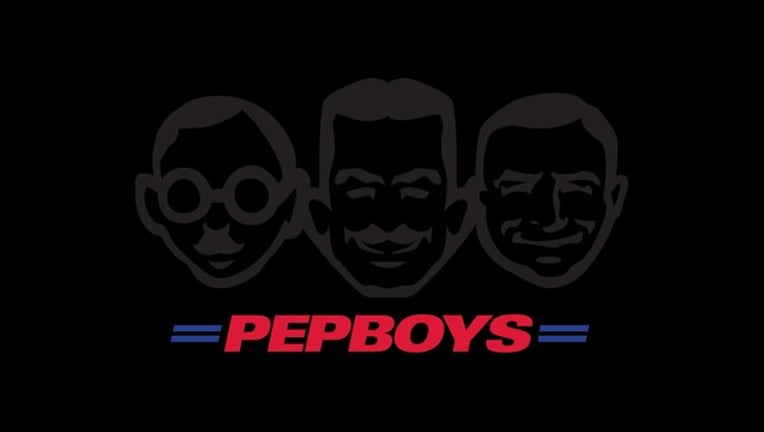 OAKLAND, Calif. (AP) -- The Pep Boys auto parts chain will pay $3.7 million to settle allegations that it illegally disposed of used motor oil and other hazardous waste at its California stores.

Pep Boys has about 150 facilities in California.

Authorities also said Pep Boys had disposed of customer records without shredding them.

Pep Boys says it took immediate action after being told of problems and will ensure its stores comply with the law.