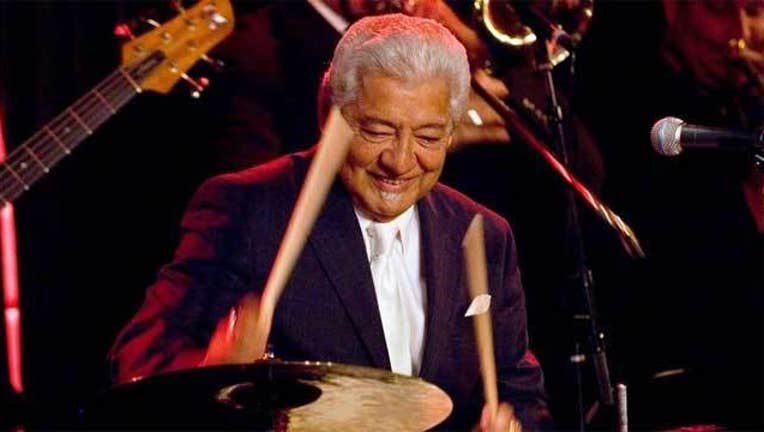 A local treasure who was born in Pittsburgh and raised in Oakland, musician Pete Escovedo was a natural musician who gravitated from saxophone to vibes to Latin percussion while still in his teens. He and his brother, the late Coke Escovedo, founded their own Latin jazz ensemble in the '60s after Pete had worked with local piano legend Ed Kelly. Eventually the brothers were recruited by Carlos Santana for his band and spent a number of years with him before moving on to found their own group, Azteca.

Over his career, Escovedo has performed with such jazz luminaries as Herbie Hancock, Mongo Santamaria, Cal Tjader, Tito Puente and Billy Cobham while still making time to work with pop artists like Anita Baker, Barry White, Stephen Stills, Bobby McFerrin and Chris Isaak. A true legend in Latin music, Escovedo leads what is widely considered one of the finest ensembles in Latin jazz, a mix of musicians from both Los Angeles and the Bay Area.

Escovedo's local live performances frequently feature guest appearances by his talented offspring Sheila E. (longtime collaborator/drummer for Prince who scored hits of her own with "The Glamorous Life" and "Love Bizarre"), Juan Escovedo and Peter Michael Escovedo. To celebrate Pete's 80th birthday, he leads his band through what is sure to be a pair explosive sets at Yoshi's in Oakland.