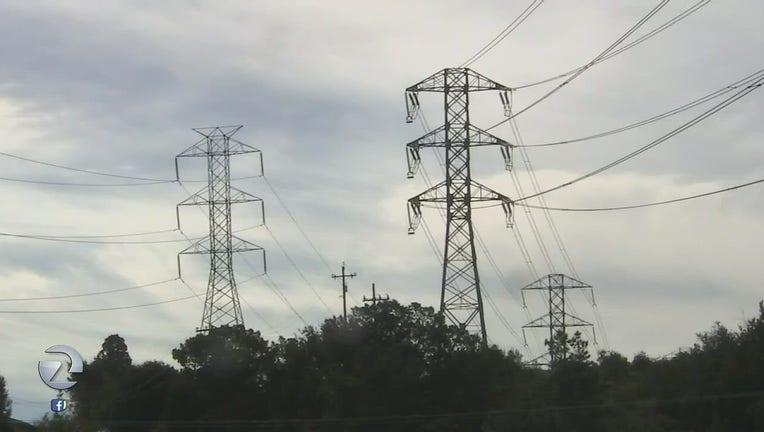 481,000 people in the Bay Area are preparing for another round of PG&E planned power shutoffs this weekend due to an unprecedented major wind event.

NAPA, Calif. - Pacific Gas and Electric on Monday night said the utility had restored power to essentially all customers who were impacted by Sunday's Public Safety Power Shutoff.

However, as many as 24,000 customers remained in the dark due to the Glass and Zogg fires, which are separate events.

The PSPS is a preemptive measure to reduce the risk of a wildfire sparking during a strong wind event. The shutoffs affected as many as 65,000 customers, from the Northern and Central Sierra region, which was a reduction from an earlier estimate of 87,000.

Napa County was one of those counties that saw PSPS outages. Only two Sonoma County customers were affected.

An all-clear for the winds was given Monday morning.

PG&E said peak winds of 72 mph were recorded. Crews will work through the night and expect to have complete restoration soon.