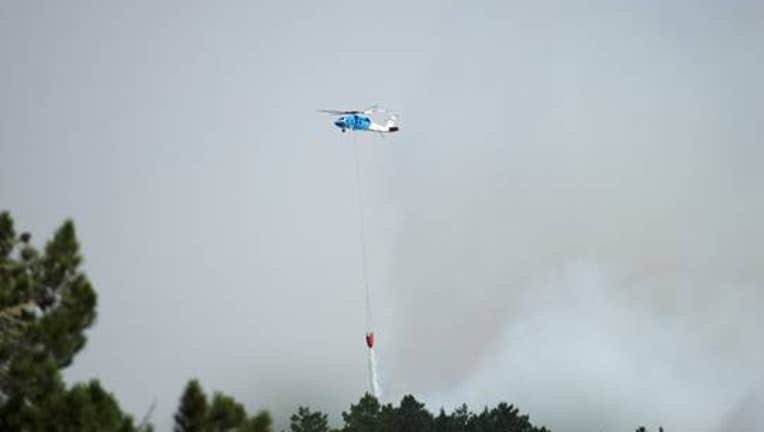 Cal Fire said in a statement that a Call When Needed helicopter crashed while fighting a wildfire in western Fresno County. The Bell UH-1H helicopter was on a water dropping mission on the Hills Fire, about 9 miles (14 kilometers) south of Coalinga.

The pilot was the only one on board.

The Fresno Sheriff’s office was called shortly after 11 a.m. to assist in a search and rescue mission.