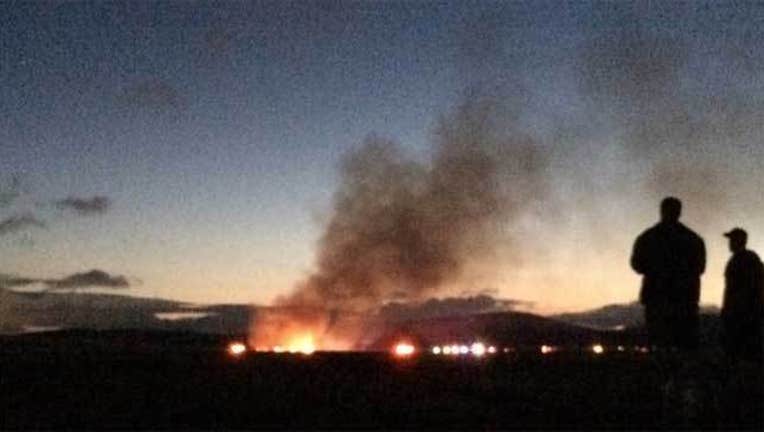 LIVERMORE, Calif. (KTVU) -- A pilot killed in a plane crash Monday night north of Livermore in unincorporated Alameda County has been identified as 75-year-old Michael Seal, of Pleasanton, according to the Alameda County coroner's bureau.

The crash occurred around 9 p.m. near the end of Hartford Avenue off North Livermore Avenue in an open field, according to Alameda County fire Battalion Chief Bob Hopken.

FAA spokesman Ian Gregor said the single-engine Piper PA22 crashed around three miles northeast of the Livermore Municipal Airport, where the flight had originated. The plane reportedly had control problems before the crash.

The FAA and the National Transportation Safety Board are investigating.