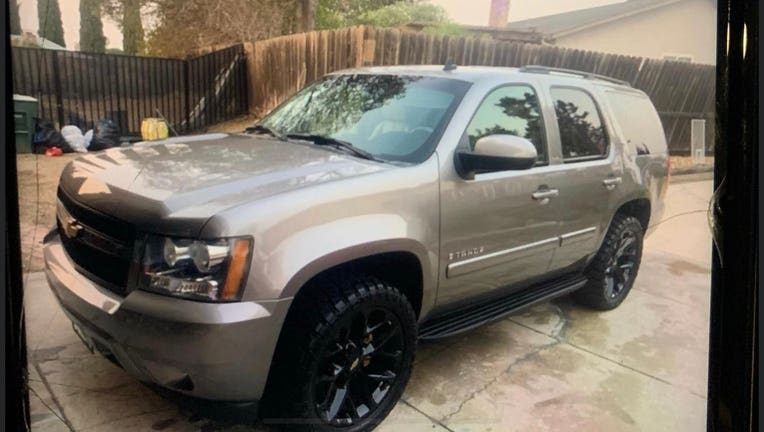 PITTSBURG, Calif. - Pittsburg police continued their search late Thursday night for a woman who stole an SUV with a 1-year-old girl inside.

The good news is that toddler was eventually found safe in the abandoned, stolen SUV, after a search that lasted nearly three hours.

Police say there was surveillance video from the business where the incident occurred, and are working to identify the woman who took the brown Chevrolet Tahoe.

The frantic search began after police say the child's father had pulled up to the La Pinata restaurant on Bliss Avenue and stepped out to talk with another man about 6 p.m..

Moments later, a woman walked up and asked for a cigarette, then jumped in the man's SUV and drove off with the toddler in the back seat.

Police say the woman is a blonde, in her early 30s with a tattoo on the left side of her face.

The CHP issued an Amber Alert, and finally, at about 7:30 p.m., the SUV was found a half mile away in the parking lot of an apartment complex along Leland Lane.

Residents said they saw a suspicious vehicle abandoned there and one resident's wife found it blocking their parking spot.

"She came and told me she couldn't park the van and then I came outside and looked...I believe that's the vehicle," said Dominique Henderson, one of the residents.

"It was parked out here about an hour I hear and then one of the neighbors hear a baby crying and when they heard the baby crying they flashed a light and saw the baby," said a woman who only gave her first name Liz.

"When they saw the baby they called the police. We don't know where this person went. It hit me cause it could be anybody's kid and thank god the Amber Alert came and right away the baby was sitting here."

An Amber Alert issued by California Highway Patrol was deactivated when the child was found safe. Pittsburg police Thursday evening said the child was missing for about three hours after a woman drove off in a stolen Chevy Tahoe while the 1-year-old was secured inside. 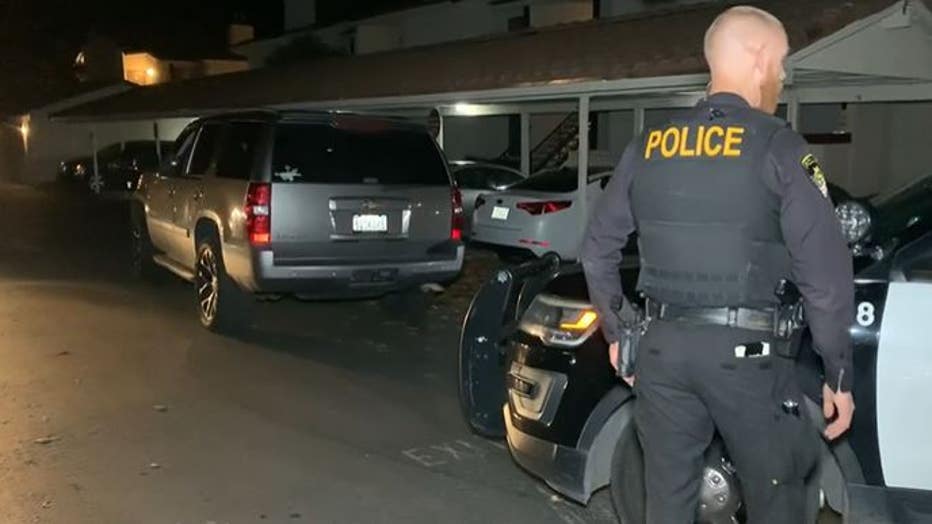