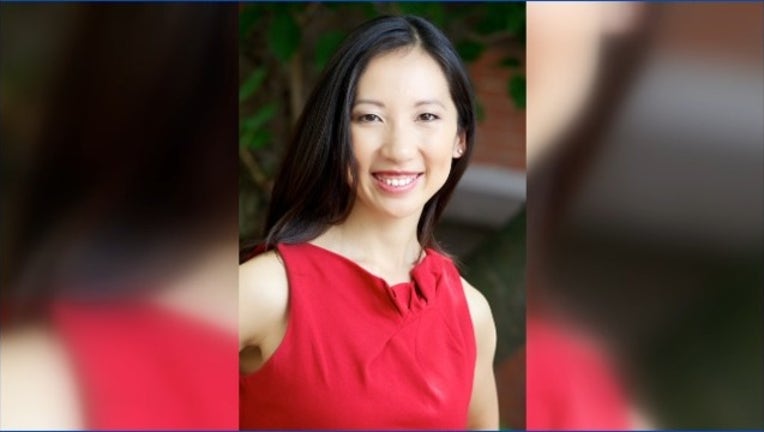 NEW YORK (AP) - A Chinese immigrant who fled her native country when she was 8 has been named Planned Parenthood's new president, the first doctor to hold the post in five decades.

Dr. Leana Wen will assume the role Nov. 12, six days after midterm elections in which Planned Parenthood's political wing plans to spend $20 million on behalf of candidates who support abortion rights. The 35-year-old was named Wednesday.

Wen will be Planned Parenthood's sixth president over a century of work providing millions of Americans with birth control, sex education and medical screenings. The organization also is the largest provider of abortions in the U.S., making it a perennial target for anti-abortion activists.

Wen, who has been Baltimore's health commissioner since 2014, succeeds Cecile Richards, who'd been president since 2006 before resigning earlier this year.