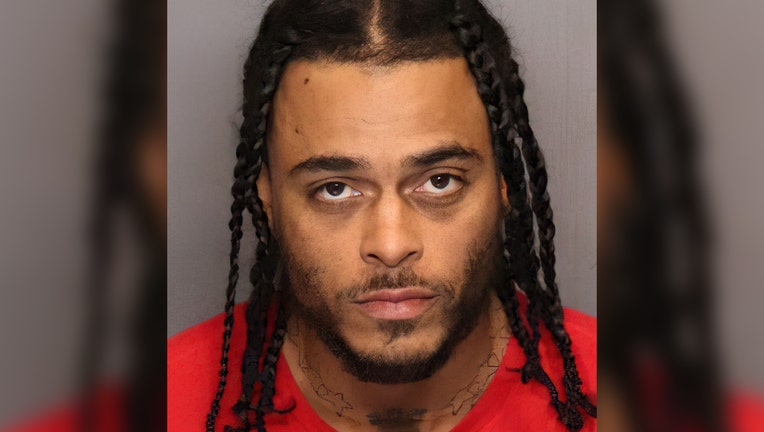 STOCKTON, Calif. - A 35-year-old man was arrested Monday in Stockton in connection with the fatal shooting of a Stockton Unified School District employee and high school baseball coach back in February.

Antonio Thomasson was arrested and booked into San Joaquin County Jail on suspicion of murder.

His arrest came more than three months after the killing of 31-year-old Mark Scott, who was paraprofessional at Pulliam Elementary School, where he worked in special education. He was also an assistant baseball coach for Edison High School.

The shooting happened in the middle of the day on Feb. 11 in the 8000 block of North El Dorado Street.

Police have not released any information about a motive.

Back in February, KCRA reported that Scott's fiancée, Alyssa Henderson, said he was on his lunch break, waiting to meet with her when he was shot. Henderson said that Scott was at the wrong place at the wrong time. 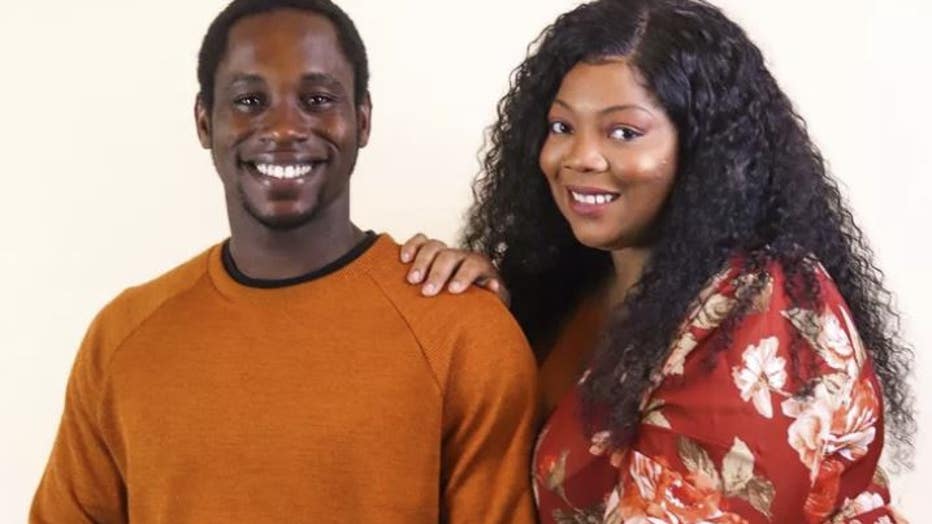 Scott was found suffering from gunshot wounds and was taken to a hospital, where he died from his injuries. In a GoFundMe account, Henderson said she and Scott were expecting their first child together.

Thomasson was scheduled to appear in court on Wednesday.