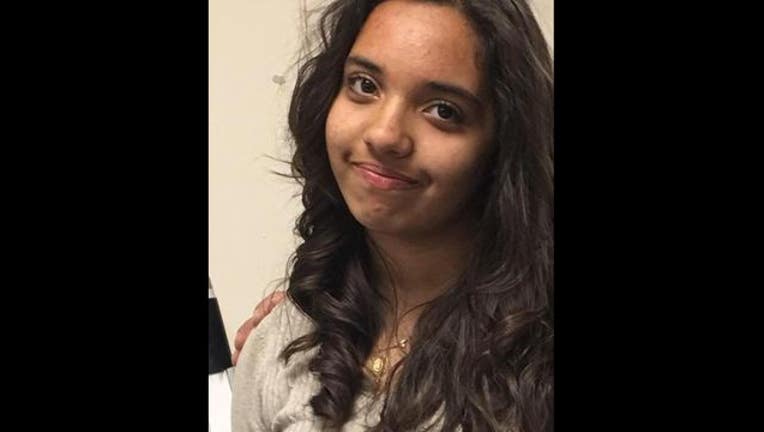 MOUNTAIN VIEW (BCN) - Police are asking for the public's help to find a missing 13-year-old girl who was last seen at school this afternoon in Mountain View.

She's described as a being 5 feet 1 inch tall, weighing about 105 pounds, with brown hair and brown eyes.

Police believe Myra might have taken public transit to leave the area.

Anyone with information about her whereabouts is asked to contact police at (650) 903-6395.