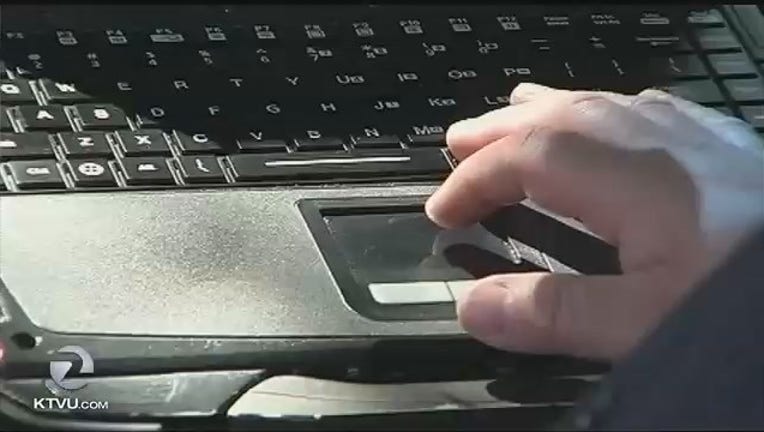 SAN JOSE, Calif. (KTVU) - In light of Tuesday's fatal shooting, officers are calling attention to ongoing computer issues in their patrol cars. In fact, that night the system crashed.

Officers said it compromises their safety because when the computer crashes, they can only rely on the radio system and only one person can talk at a time.

"It's unsatisfactory for us to have a problem," said Assistant Police Chief Eddie Garcia. "We have known about the issues… we are rectifying those issues and those problems."

On Friday, the San Jose Police Department acknowledged the system crashed. The network was bogged down and couldn't handle the high number of officers working that night. The department admits technology has outpaced the hardware.

A supervising sergeant told KTVU he couldn't send messages to officers that night and the mapping system went dead. He also couldn't see other police calls coming in. The sergeant said it's been an issue for at least a year.

"Our officers are incredibly frustrated with the computers not working in our cars because it's a critical piece of our safety equipment," said James Gonazales of the San Jose Police Officers Association.

KTVU obtained an internal memo sent to the police chief last September that detailed safety concerns. Among them - the system's broadband wireless service and the communication speed were slow. In turn, it slows down officers getting into the field.

"We don't get information to officers at quickly as we would like," said Deputy Chief Jeff Marozick of the San Jose Police Department, "It's a safety issue."

"The funding identified will be enough to retrofit the remaining 250 patrol cars with the mobile computer devices," said Liccardo. "Our budget office and this office has been communicating that exact funding that is needed within our budget."

The department plans to upgrade the network's wireless technology and replace all the computers in the officers' patrol cars by the end of next year.