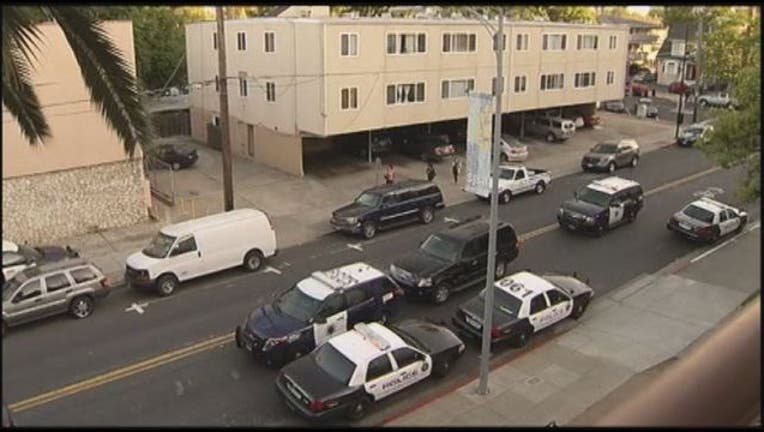 SAN JOSE, Calif. (KTVU) - Police have given the all clear after reports of a gunman at San Jose State University.

Around 6:40 p.m. Wednesday university police received an unconfirmed and anonymous tip of a gunman at the school.

That report said that the man was on the second floor of Duncan Hall.

University police issued an alert to students and told them to shelter in place.

Officers conducted a thorough search of Duncan Hall and issued an all-clear within an hour.