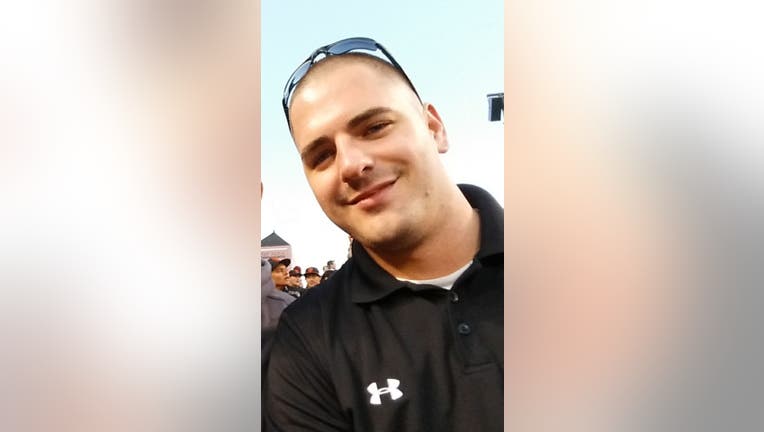 FAIRFIELD, Calif. - Fairfield police on Monday announced the human remains found in a field near an Amtrak station have been identified.

Police identified Zachary Lukas Rose of Fairfield as the deceased. Police said Rose went missing nearly three years ago and that he would have turned 31 in March.

Rose's body and clothing were found in a field near Cement Hill and Peabody roads by the Fairfield/Vacaville Amtrak station, police said on Saturday.

"Our thoughts are with his family, and we hope while there are still many unanswered questions, the discovery of his body brings some closure," police said in a statement.

Police said they would not be issuing further details on this case and that the investigation is ongoing.

Anyone with information regarding Zachary Rose’s disappearance and death are asked to contact the Fairfield Police Department’s Investigations Bureau at (707) 428-7600.