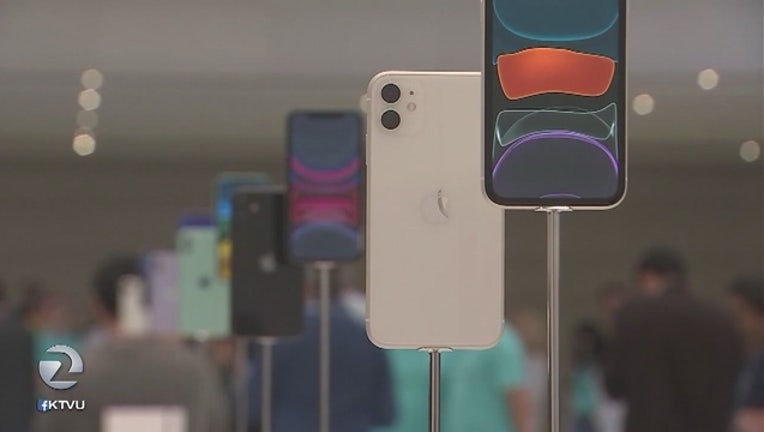 Police said the incident took place at around 9:19 p.m. when more than one person entered the store located at 340 University Avenue and began taking items before running from the store.

There are no suspects in custody, according to police. The store had just closed at 9 p.m. Police are investigating how many suspects may have been involved.

Officials did not disclose the amount of items stolen from the store.

This is the latest in a rash of brazen Bay Area Apple Store burglaries.