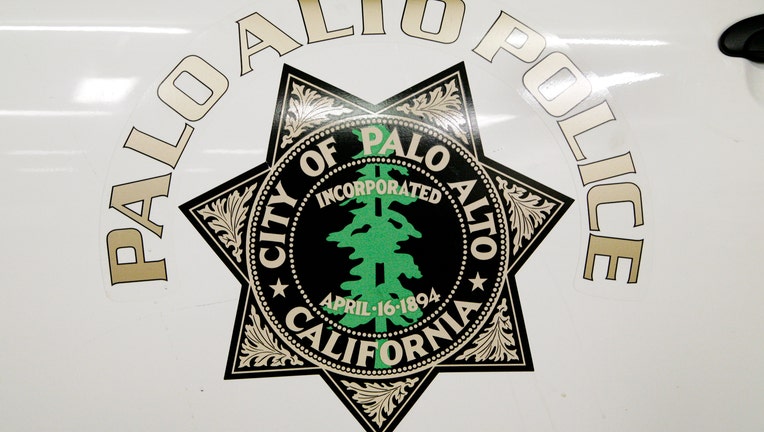 PALO ALTO, Calif. - Palo Alto police say they are investigating an armed robbery where two suspects allegedly robbed a man of his property and then later committed auto burglaries at the Stanford Shopping Center.

Police said on Twitter that the first incident at Channing Avenue and Bryant Street happened at around 6:15 p.m. The victim did not have any physical injuries, police said.

The two suspects fled in their car to Stanford Shopping Center, about one mile away, where police said the auto burglaries occurred. They were last seen driving their black, two-door Honda Accord westbound on Sand Hill Road.

Officials did not have suspect descriptions and did not share a license plate number. Police said they will have a full press release with more details and accurate, confirmed information later tonight.

This is a breaking news story. Check back for the latest information.