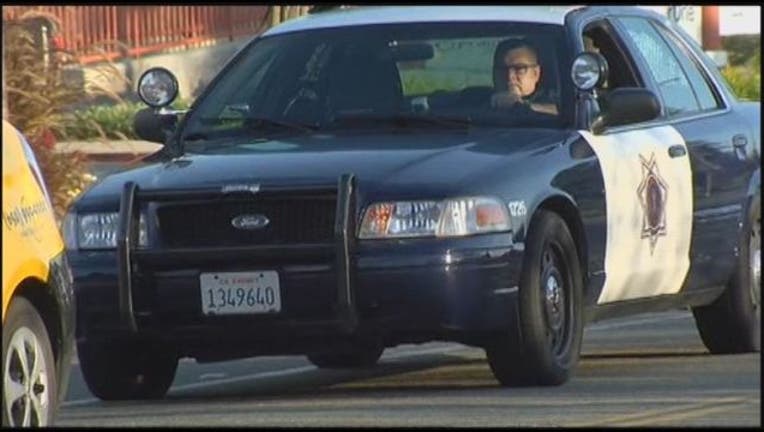 SAN JOSE, Calif. (KTVU & Wires) - Police are asking for the public's help in their investigation of a shooting in San Jose that left a teenager dead on Friday night.

Police responded to the area of Pensacola and Terilyn avenues around 10:20 p.m. Friday on reports of male gunshot victim.

Officers found a 17-year-old male suffering from at least one gunshot wound, lying on the sidewalk. He was pronounced dead at the scene, according to police.

The San Jose Police Department is investigating the motive and circumstances of the killing, but they say there is no suspect information to release at this time.

Anyone with information about the shooting is asked to contact Detective Sgt. Yu or Detective Tran with the SJPD homicide unit at (408) 277-5283.