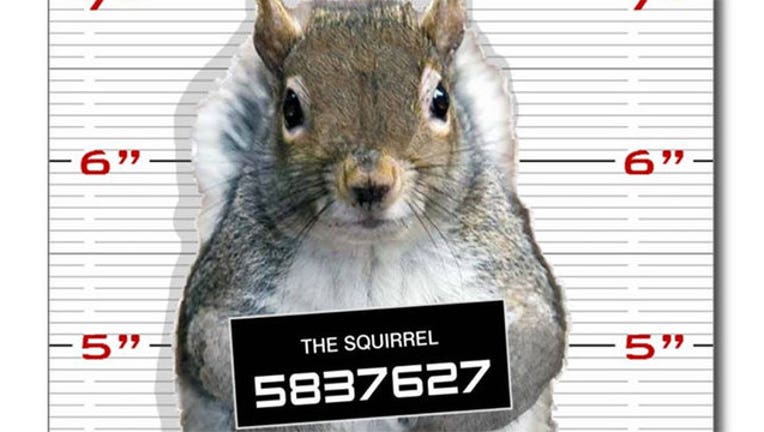 A Michigan police department is trying to figure out who stashed 28,000 pounds in packaged nuts. They have a 'suspect'.

The Shelby Township Police Department says a truck and trailer packed with 18 pallets with 28,000 pounds of walnuts and other snack nuts were taken the weekend of June 27. Police say the truck and trailer were found July 1 in Detroit, but the nuts, worth more than $128,000, were gone.

On Tuesday, the department issued an appeal for information on Facebook by using a mugshot of a squirrel.

Police were sure to note that though they're having some fun, the squirrel is not an actual suspect and urge people NOT to call in squirrel sightings.