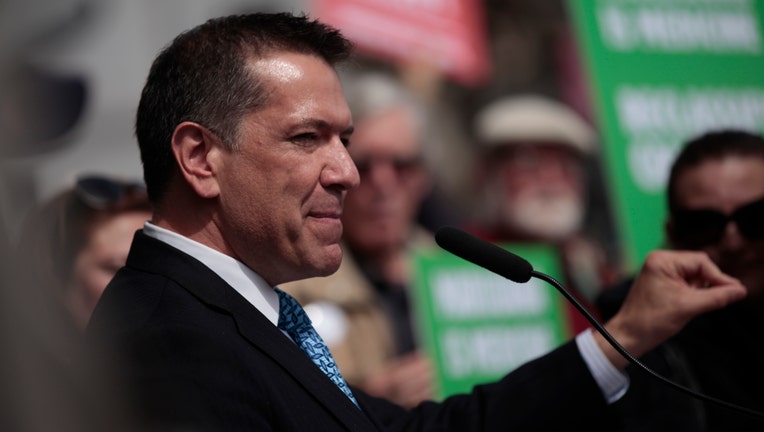 The District 6 Supervisor position, which will cover the Mission Bay and Treasure Island neighborhoods, was left vacant by Matt Haney after he won a State Assembly race. As the San Francisco Chronicle pointed out, the district no longer includes the Tenderloin due to recent redistricting decisions.

Dorsey has been the strategic communications director for the San Francisco Police Department since May 2020. Before that, he worked as the press secretary for former City Attorney Dennis Herrera for 14 years.

"Matt Dorsey represents what recovery can be when we provide the right opportunities for people who are struggling," said Breed at a news conference. "He represents what hope is. Hope for a new future. Hope for transformation."

Dorsey has opened up about his struggles with substance abuse and recovery, and describes himself as a "three-time drug rehab graduate" He admitted to having setbacks along the way.