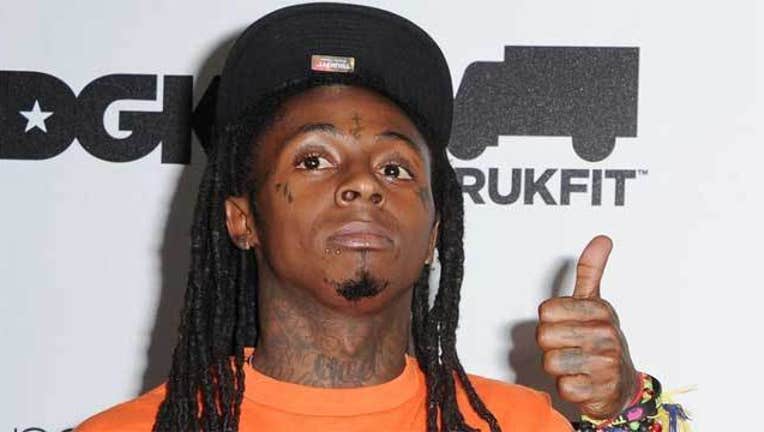 The call came in at 12:40 p.m. on a nonemergency line, Miami Beach police spokesman Ernesto Rodriguez said. The caller claimed four people had been shot at the waterfront home on an exclusive Miami Beach island.

The responding officers, including a heavily armed SWAT team, found no evidence of a shooting, no victims and no gunman. Rodriguez also said the owner of the home — Lil Wayne, whose real name is Dwayne Michael Carter — was not there at the time.

"We can say for sure it was a hoax," Rodriguez said. "It's not a laughing matter."

Property records show the home, featuring a rooftop pool and boat dock, was most recently assessed at $9.4 million.