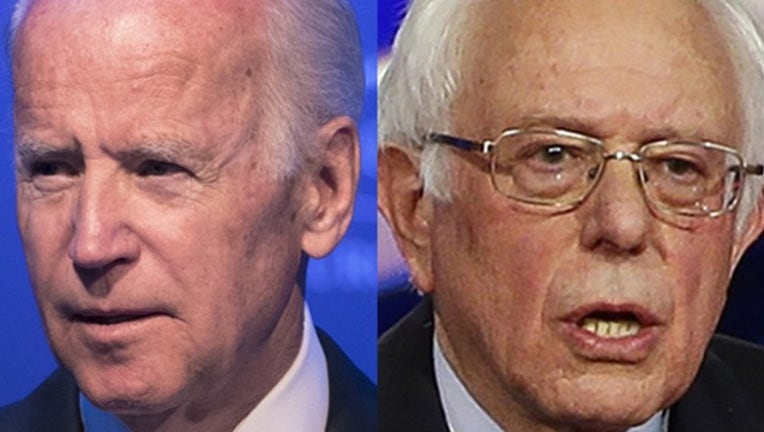 FOX NEWS - So many Democrats are running for president the race feels like a March Madness bracket. If it were, the No. 1 seeds would be former Vice President Joe Biden and Vermont Sen. Bernie Sanders.

Either would be favored to beat President Donald Trump in the 2020 finals, according to the latest Fox News Poll.

Democratic primary voters were read a list of 20 announced and potential candidates for the 2020 nomination. Biden is the top choice at 31 percent, followed by Sanders at 23 percent.