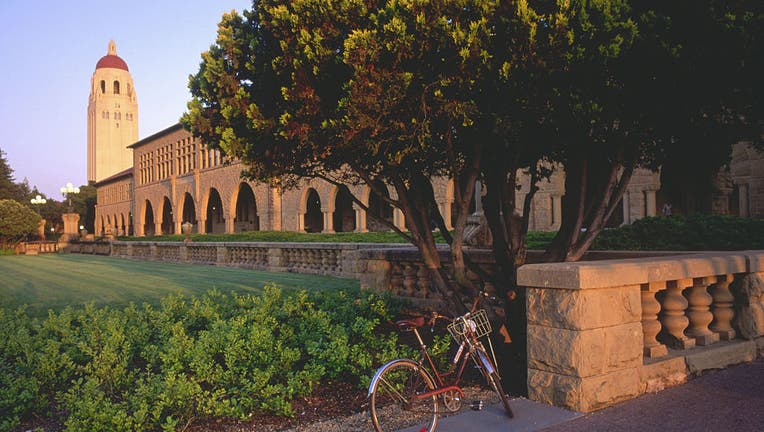 A student discovered the cords in a tree near the intersection of Campus Drive and Junipero Serra Boulevard, along the Lake Lagunita walking trail.

The student alerted the Dean of Students Office early Monday morning. The office then contacted the Sanford University Department of Public Safety (DPS)which promptly investigated the incident with a campus arborist, campus leaders said in an email to the Stanford community.

University officials said based on the condition of the ropes and tree growth around the cords, they were there for about 18 to 24 months.

"We cannot be certain whether the ropes were deliberately fashioned in the shape of nooses, or were part of an abandoned swing or rope ladder," the university said. "To be clear, a noose is a potent symbol of anti-Black racism and violence that is completely unacceptable under any circumstances."

This isn't the first time a noose-like rope was found at Stanford. In the summer of 2019 a possible noose was reported on campus.

This also comes after many Black campus community members shared that they experienced discrimination and harassment on campus.