Ken Wharfe, who served as the royal bodyguard for Prince Harry and Prince William, spoke with LiveNOW from FOX's Josh Breslow about his memories of Queen Elizabeth II.

Queen Elizabeth II's official cause of death was released Thursday.

The certificate, published by National Records of Scotland, records that Elizabeth died at Balmoral Castle in Ballater, Scotland on Sept. 8 at 3.10 p.m. The document was signed by the queen’s daughter, Princess Anne.

The queen's tomb is located inside the King George VI Memorial Chapel, part of St. George’s Chapel at Windsor Castle. 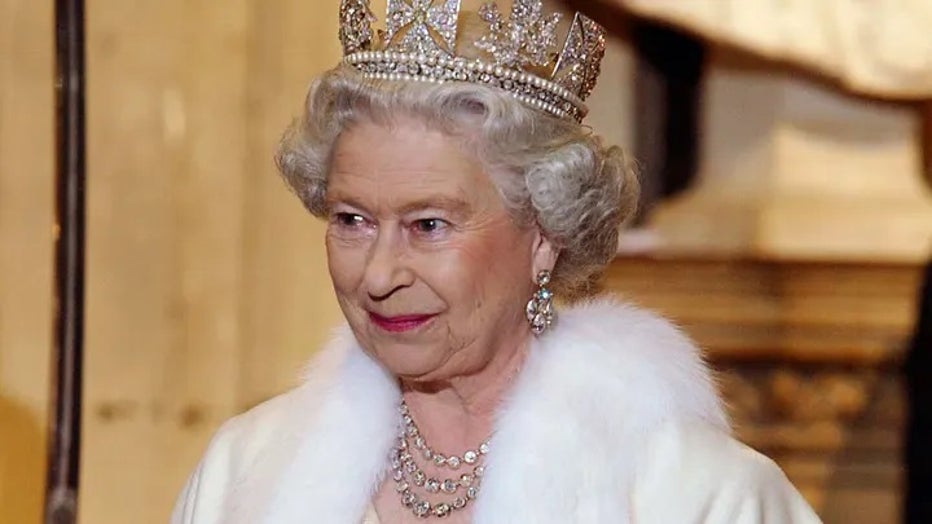 St. George's Chapel reopened to the public Thursday, and hundreds of people lined up outside Windsor to pay their respects to Queen Elizabeth 10 days after she was laid to rest in the tomb.

The tomb is marked by a slab of hand-carved Belgian black marble. The queen’s name is inscribed on the ledger stone in brass letter inlays, alongside the names of her husband, mother and father.

Among the early arrivals was Anne Daley, 65, from Cardiff, who got to the castle at 7:30 a.m., well ahead of the 10 a.m. opening time. She was also one of the first in line as tens of thousands of people shuffled through Westminster Hall over four days to see the queen’s lying in state before her funeral. 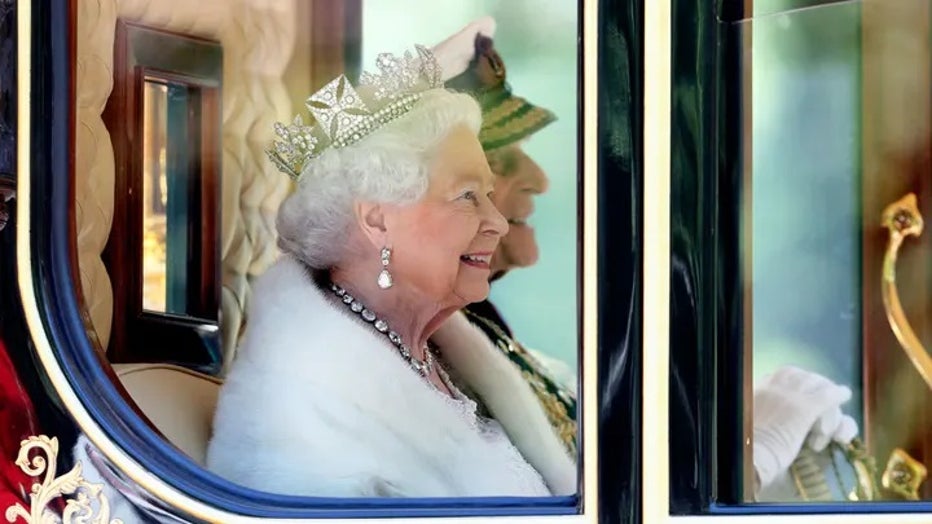 "The castle feels like empty, gloomy. Nobody’s living in it. You know, you’ve lost the queen, you’ve lost the duke, you lost the corgis," Daly said. "It’s like when you’ve sold your house and all the history is gone."

When she died, Queen Elizabeth was the most widely traveled British head of state and the longest-married British monarch. She had ruled for longer than any other monarch in British history, becoming a much-loved and respected figure during her decades-long reign. She reached the milestone of 70 years on the throne on Feb. 6, 2022, celebrating with the Platinum Jubilee in June to mark the occasion.

Duncan Larcombe, royal author and Fox News royal contributor, previously noted that the United Kingdom's love for Her Majesty is notably one of her "biggest achievements."

"There is something quite majestic and almost mystical about the fact that the British royal family not only still exists, but they appear to still be incredibly loved and incredibly relevant to British society," he told Fox News Digital. "And no one could have really predicted that. I mean, that's possibly one of the biggest achievements for Queen Elizabeth at this stage." 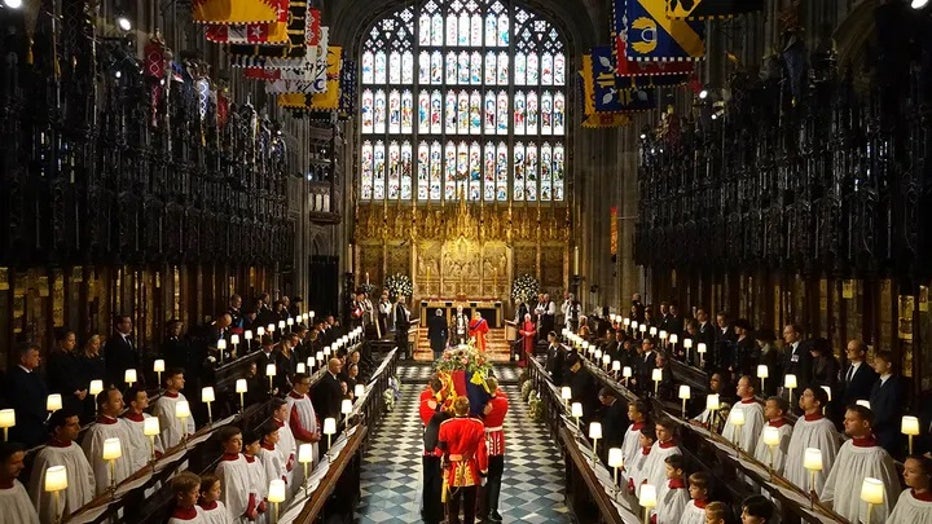 The coffin of Queen Elizabeth II is carried by Pall bearers from the Queen's Company, 1st Battalion Grenadier Guards during the Committal Service for Queen Elizabeth II at St George's Chapel, Windsor Castle on Sept.r 19, 2022 in Windsor, England. (Ph 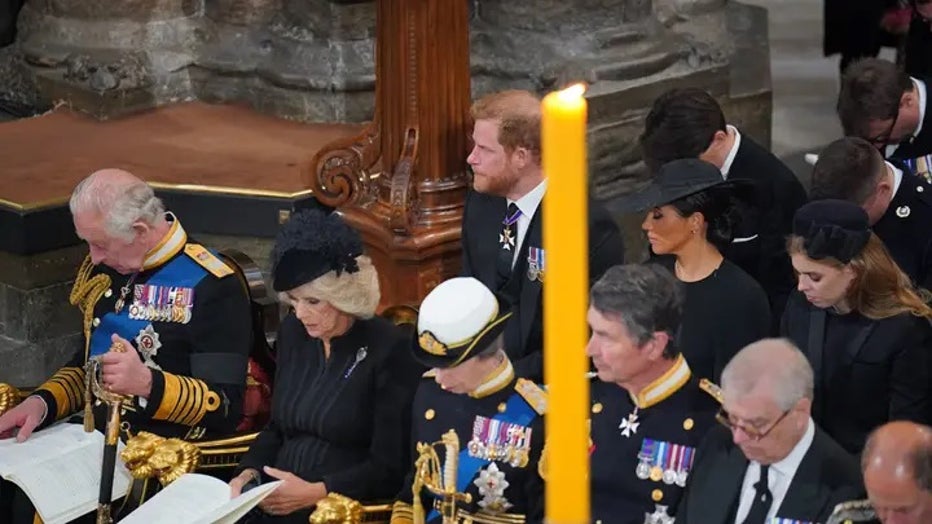