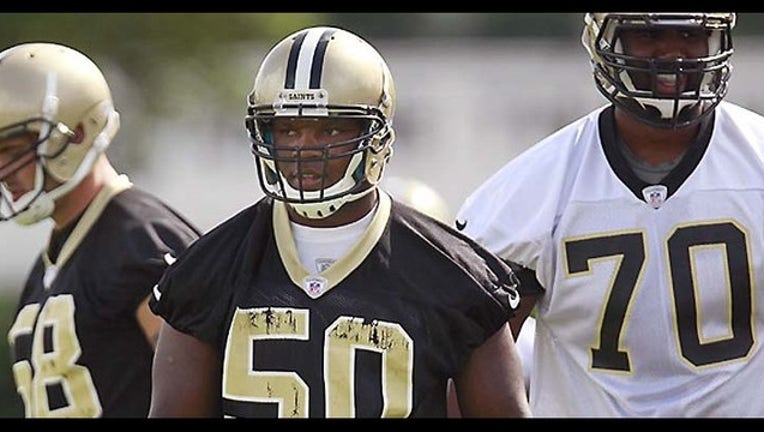 Lofton said in a text to The Associated Press that he had agreed to a three-year deal with the Raiders.

A person with knowledge of the deal said Williams has agreed to a contract pending a physical. The person spoke on condition of anonymity because the deal has not been signed.

This has been a busy start to free agency for the Raiders, who are hoping to rebound from a 3-13 season. The team has already agreed to contracts with center Rodney Hudson, linebacker Malcolm Smith, running back Roy Helu and tight end Lee Smith, according to people with knowledge of the deals.

General manager Reggie McKenzie entered free agency with more than $60 million in salary cap room and has been spending it to fill some of the many holes on his team. Oakland has gone 11 straight seasons without a winning record or playoff berth.

Lofton is the second big addition at linebacker, following 2014 Super Bowl MVP Malcolm Smith, who agreed to a deal Tuesday. He will likely fill the hole at middle linebacker created when Nick Roach went down with a season-ending concussion in an exhibition game last summer. Miles Burris struggled as the starter in the middle and the Raiders were seeking an upgrade after releasing Roach last week.

With outside linebacker Sio Moore working his way back from hip surgery, Smith gives Oakland needed depth at linebacker. The Raiders also can use Khalil Mack as a defensive end in pass-rushing situations.

Williams is a stout run-stopper who played mostly nose tackle in Arizona's 3-4 defense. He had the seventh best run stop percentage last season, according to Pro Football Focus. He played mostly on run downs and was not used much as a pass rusher and has just two sacks in 70 career games.

He will join a rotation that includes Antonio Smith, who is more of a pass-rushing tackle, and Justin Ellis, who played well against the run as a rookie.