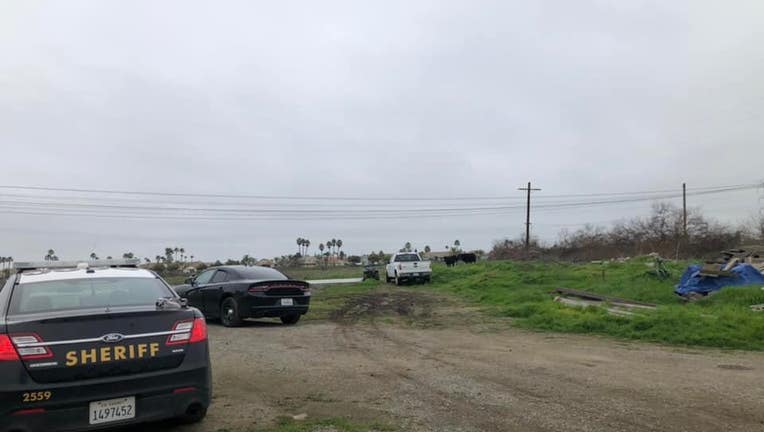 The East Contra Costa Fire Protection District said sheriff's deputies and animal control officers were called to the area of Bixler Road around 11:48 a.m. on report of a rancher who was in a field unresponsive and possibly dead.

Authorities said it is believed the bull may have attacked the rancher. The person who called to report the incident said the bull was acting aggressively.

When first responders arrived at the scene they located the rancher who was deceased.

The bull approached first responders at the scene and did not heed a warning shot. The bull continued to approach, so deputies had to put the animal down to protect fire and EMS crews, authorities said.

The identity of the deceased rancher has not been released.