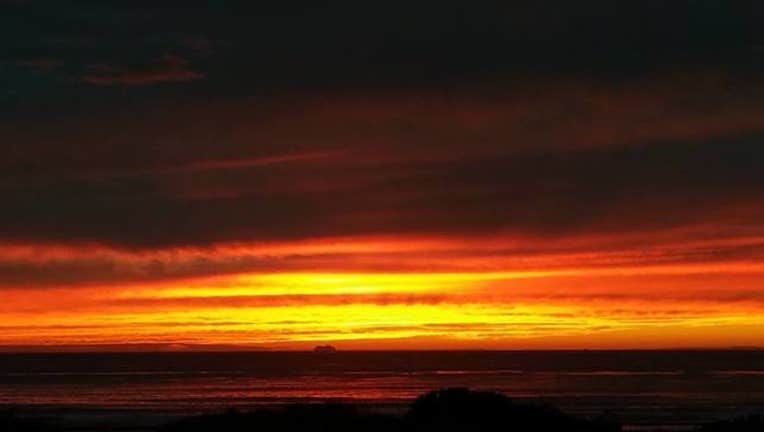 The fire rings, installed on Wednesday between stairwells 15 and 20, are now available free to groups with 25 or fewer people on a first-come, first-serve basis.

A permit is required for groups of 25 or more, with permits starting at $50 for groups of up to 100 people, according to a park service spokesman.

Fire season runs between March 1 and Nov. 1. During the four-month off season, park service staff remove the rings and clean the areas around them.

The number of fire rings was increased to 16 last year, and the curfew expanded to 9:30 p.m. The park service also established a volunteer and outreach program to communicate about responsible burning, and added new
signage in the area on fire program regulations.