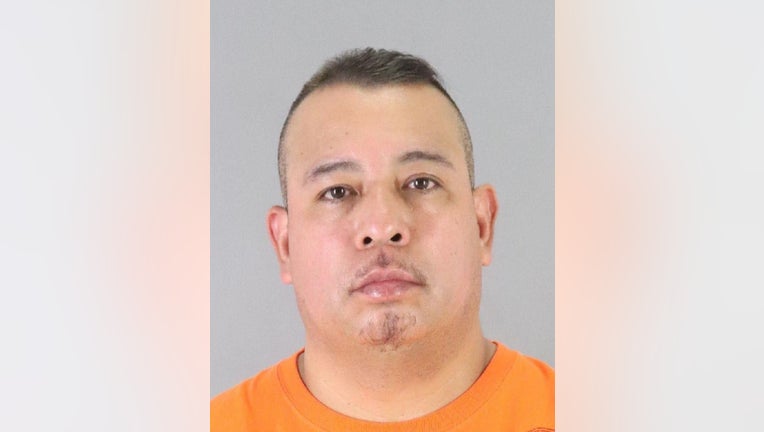 Investigators were told last Saturday that Heriberto Rosaslugo had allegedly been molesting his 13-year-old stepdaughter since she was 7. According to the county District Attorney's Office, the girl texted her friend and told her what Rosaslugo was doing, and the friend immediately told her parents. Rosaslugo allegedly admitted to the molestations in a phone call with the girl.

Deputies arrested Rosaslugo at his home without incident and he was booked into the county jail, according to the Sheriff's Office. He pleaded not guilty Wednesday to charges of continuous sexual abuse of a child and is set to return to court on Sept. 28 for a preliminary hearing. He remains in custody with bail set at $300,000, prosecutors said.

Anyone with information about the suspect is asked to contact Detective J. Fava at (650) 363-4192 or jfava@smcgov.org.