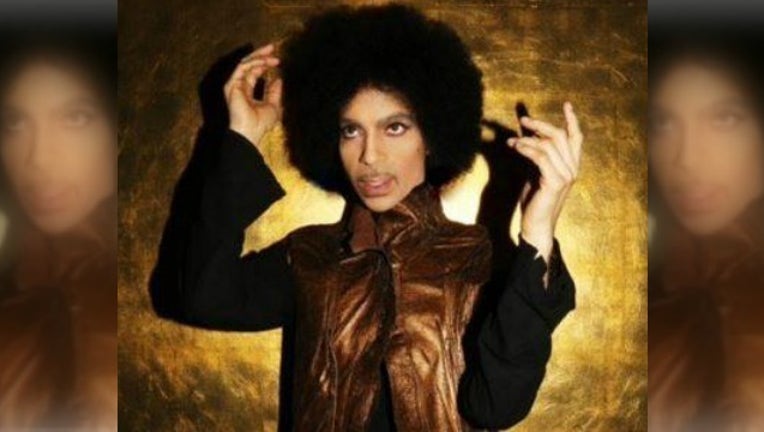 MOLINE, Ill. - A day after Prince performed in Atlanta, a report said his plane had to make an unscheduled landing at an Illinois airport due to the singer’s health.

TMZ reported that the musician was rushed to an area hospital after stopping at Quad City International Airport in Moline just after 1 a.m. A spokesperson for Rock and Roll Hall of Famer told TMZ the stop was related his previously announced flu symptoms.

The spokesperson said Prince was feeling worse on the plane and made the stop for treatment at the hospital. He was released three hours later. Prince is how resting at home.

The star canceled two shows on April 7, but his spokesperson said it was important for him to keep Thursday night’s performance in Atlanta despite feeling sick.

His current condition was not immediately known.