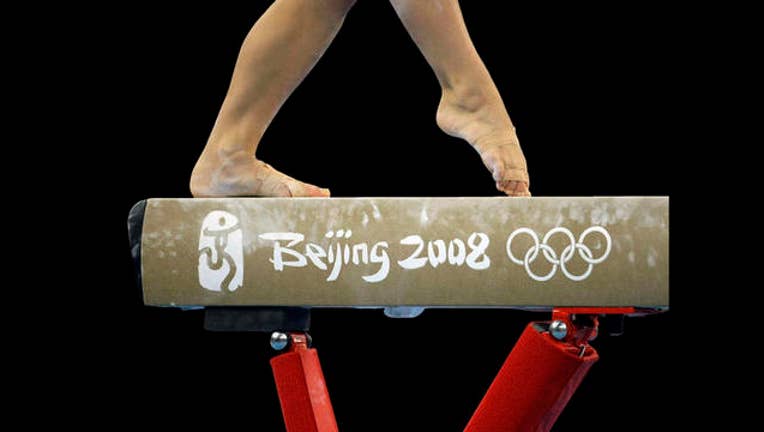 There are allegations Thursday morning against USA Gymnastics on the eve of the Olympic Games.

In an exclusive investigative report published Thursday, the Indianapolis Star reports that the main governing body behind the sport in the US did little to investigate numerous claims of coaches across the country sexually abusing underage gymnasts.

Records from the gymnastics group, uncovered by the paper, indicate that complaints were made against as many as 50 coaches.

The Star uncovered four cases where USA gymnastics received warnings about four coaches, and did not report them to police.

According to the report, the coaches allegedly went on to abuse at least 14 underage gymnasts.

The paper claims that USA Gymnastics routinely dismissed allegations as hearsay unless they came directly from a victim or a victim's parent. Allegedly that’s because they were worried about damaging the reputations of the coaches in question.

The Star also reports this approach may be illegal since every state in the country has laws requiring people to report suspected sexual abuse of minors to police.