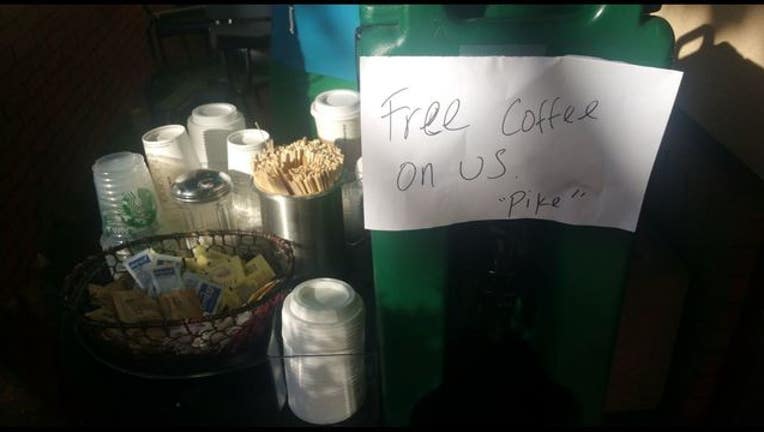 ORINDA, Calif. (KTVU) - There are reports of a computer outage that's impacting some Starbucks locations.

The coffee chains' payment system is down and the some stores are unable to complete transactions.

Starbucks confirms a regularly scheduled technology update to the store registers Monday night caused some locations throughout the United States and Canada to go offline. As of 9 a.m. a "limited number" of locations remain offline.

We know at least one Bay Area location is impacted. The Starbucks in Orinda is giving out free coffee while a fix is being worked on.