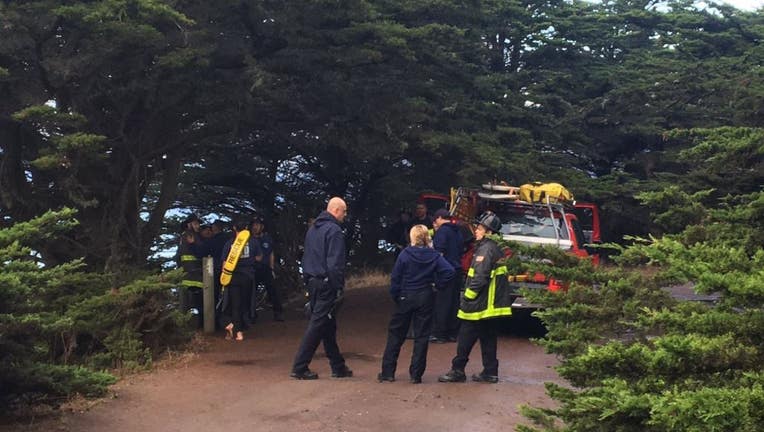 SAN FRANCISCO (KTVU) - A man died after falling 200 feet from a cliff at Lands End in San Francisco Wednesday afternoon, according to the fire department.

Authorities tweeted around 2:58 p.m. they were trying to rescue the victim who was sighted on rocks in the surf. Rescue swimmers were able to reach the victim, but it was too late. He was pronounced dead.