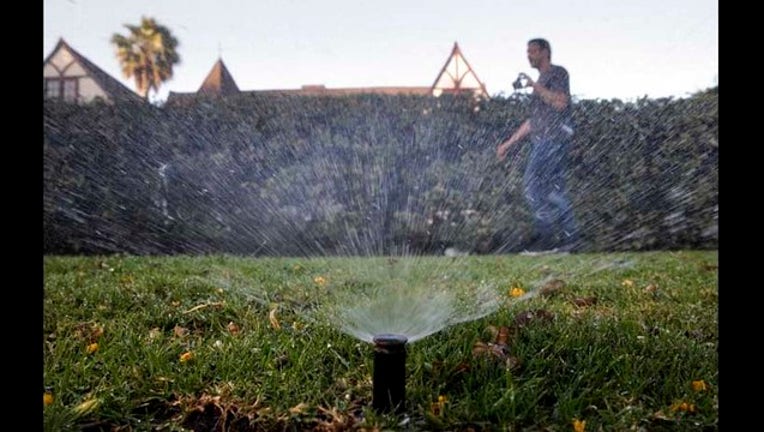 FRESNO, Calif. (AP) — It could take California four years to recover from the most severe drought on record, even if the next several winters bring above-normal snowfall to the Sierra Nevada, researchers said Tuesday releasing a study.

One winter of El Nino storms that delivered a near-normal snowfall wasn't enough to make up for the deficit from four consecutive dry years in the Sierra, a critical water supply statewide, the study says.

The lack of snow forces water suppliers and farmers to draw heavily on reservoirs, groundwater and other sources, said Steve Margulis, a civil and environmental engineering professor at the University of California, Los Angeles who led the study.

"The deficit we have is so large it is very, very unlikely to recover in one year," he said.

Snow typically falls each winter in the Sierra and melts during the warm months, rushing down streams and rivers into reservoirs. It provides critical water supplies to millions of residents and vast farmland in the nation's leading agricultural state.

Consecutive dry years are common in California, but this drought — now entering a fifth year — is the most severe in the last 1,200 years, according to studies cited in the research.

California recovered in as little as one year from past droughts, such as one in 1977, but this one is exceptional, said Margulis, publishing the findings in the Geophysical Research Letters, a journal of the American Geophysical Union.

In the study, researchers combined three decades of NASA satellite imagery taken of the Sierra snowpack with state snowpack measurements collected since 1951.

Today, California's snowpack is at 8 percent of normal for this time of year, according to the state Department of Water Resources figures.

"It is critical for regions like California, that rely on their regional snowpack for water supply, to understand the dynamics of the system," Margulis said.