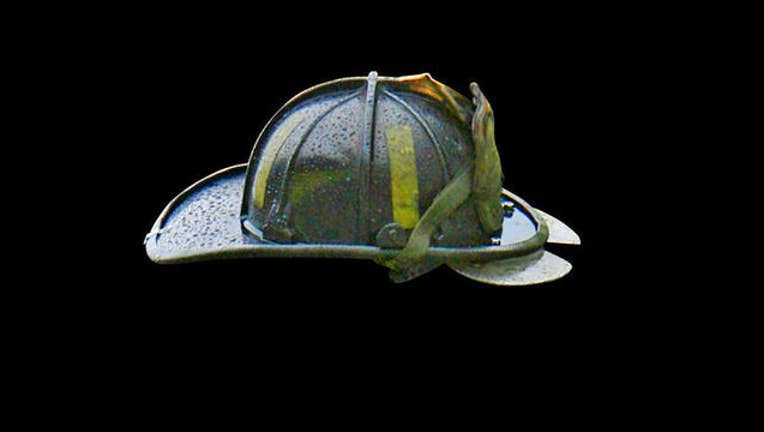 SAN FRANCISCO (BCN) - An unknown number of residents have been displaced after a two-alarm fire burned a residential building in San Francisco's Alamo Square neighborhood this afternoon, according to a fire spokesman.

Upon arrival, firefighters saw heavy fire coming from the top floor of the four-story building, according to Baxter.

The fire extended into the building's attic, but firefighters were eventually able to bring it under control, Baxter said.

No injuries were reported and the American Red Cross is responding to the scene to assist the displaced residents, according to Baxter.