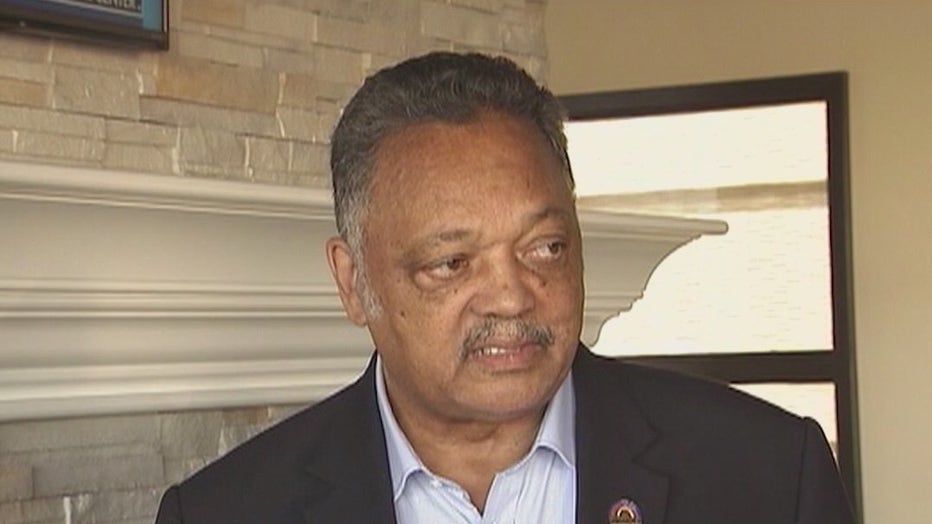 Both were admitted to Northwestern Memorial Hospital on Saturday, with their age as a factor, according to their son Jonathan Jackson. Jesse Jackson is 79 and Jacqueline is 77. A day later, their son said both parents were resting comfortably at the hospital and "responding positively to their treatments."

"The status of my parents has not changed," Jonathan Jackson said in a Monday statement. "We are ever mindful that COVID-19 is a serious disease and we ask that you continue in prayer for my parents, as we remain prayerful for yours."

Jesse Jackson has been fully vaccinated, receiving his first shot at a public event in January. Jacqueline Jackson has not been vaccinated, according to longtime family spokesman Frank Watkins. He declined to elaborate.