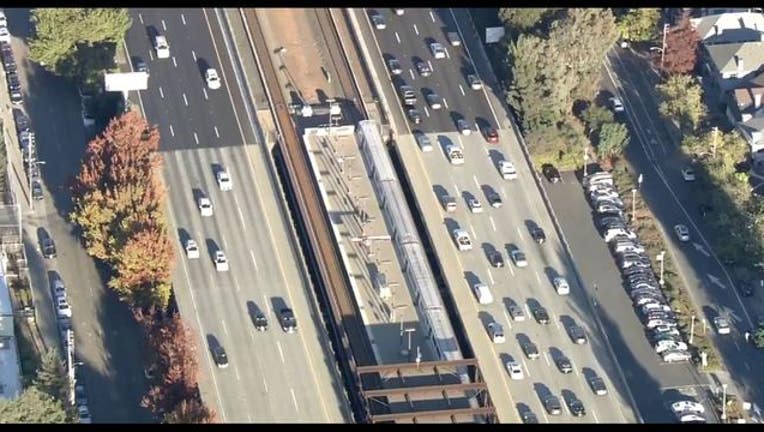 OAKLAND, Calif. (KTVU) - Both the Rockridge and MacArthur BART stations were closed for roughly 30 minutes Wednesday afternoon due to a suspicious item, causing major delays in both the Antioch and SFO directions.

BART officials first announced they were closing the stations around 3:30 p.m. because a patron reported a suspicious package at the Rockridge station. Bomb-sniffing dogs searched the area after the report and by 4 p.m. both stations reopened.

No description of the suspicious item was immediately available.