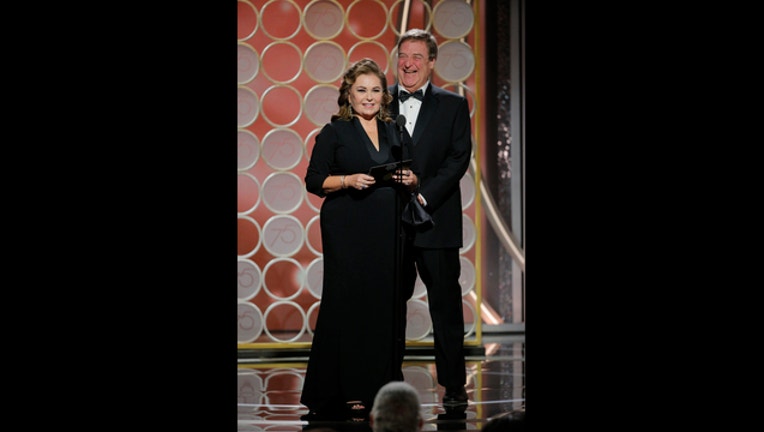 PASADENA, Calif. (AP) -- - Roseanne Barr says making her character a Donald Trump supporter in the revived sitcom "Roseanne" is true to its roots.

Barr said she always tried to have the original ABC sitcom "Roseanne" reflect society, and the show's Conner family is a fictional version of the working-class people who put Trump in office, said Barr, herself a Trump supporter.

In a Q&A with TV critics Monday, Barr and others involved in the reboot of the 1988-97 comedy said they hope depicting a loving family that disagrees on politics will set an example for a divided America.