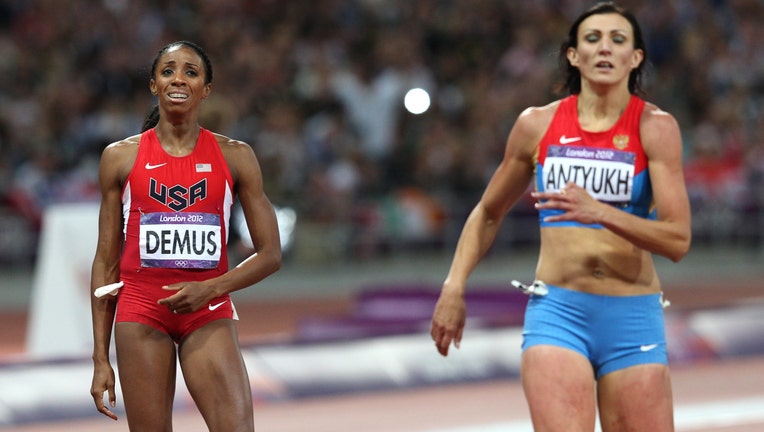 MONACO - Russian 400-meter hurdler Natalya Antyukh will lose her gold medal from the 2012 London Games due to doping, putting American Lashinda Demus in position to be named the champion more than a decade after the race.

The Athletics Integrity Unit, which oversees doping cases in track and field, announced Wednesday that Antyukh had not appealed a penalty handed down two months ago that included the stripping of her results from July 2012 through June 2013. The AIU said the IOC could now "proceed with the reallocation of medals and the update of the IOC database."

Zuzana Hejnová of the Czech Republic and Kaliese Spencer of Jamaica are in line to receive silver and bronze. 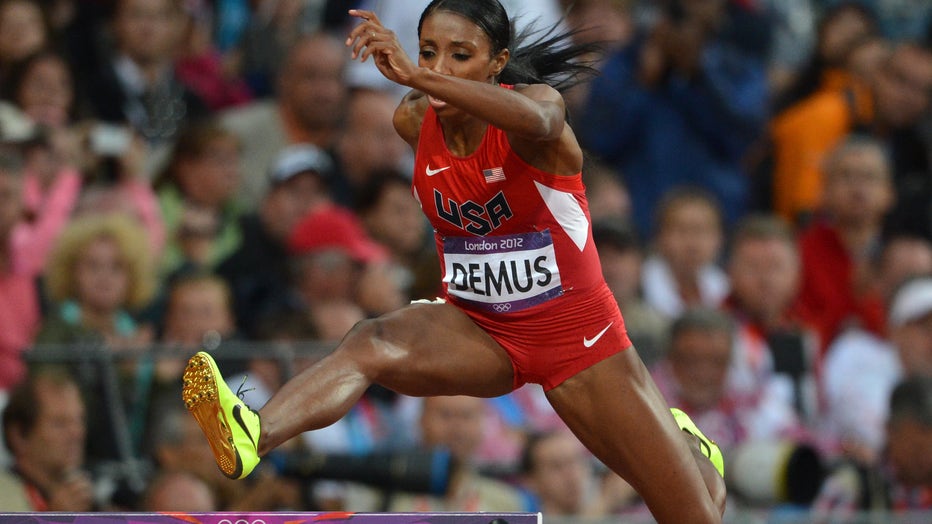 US' Lashinda Demus competes in the women's 400m hurdles semi-finals at the athletics event of the London 2012 Olympic Games on August 6, 2012 in London. AFP PHOTO / JEWEL SAMAD (Photo credit should read JEWEL SAMAD/AFP/GettyImages)

AIU said Antyukh, who had already been serving a four-year ban, received the added sanction of having the 2012 results stripped because of evidence that came from a database kept at the Moscow anti-doping laboratory. Though AIU offered no specifics, data from that lab was used to corroborate findings in a number of cases that came out of Russia’s state-sponsored doping scandal.

At the London Games, Antyukh finished in 52.70 seconds, lowering her personal best by .22 to beat Demus by .07.

Demus, who also won world championships in 2011, stopped competing in 2016.

In an email exchange with NBC Sports when the initial decision was released, Demus said "I’m not afraid to say that I then deserve the official title, medal, recognition, and missed compensation that goes along with it all."