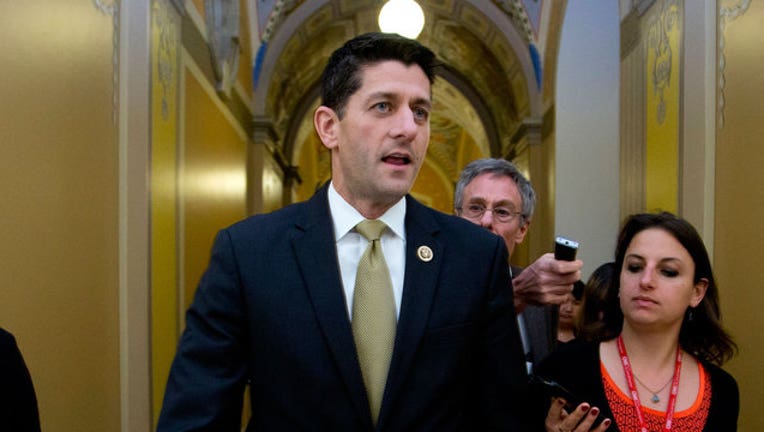 WASHINGTON (AP) - An aide to House Speaker Paul Ryan says the Wisconsin Republican will address reporters Tuesday to formally rule out a run for president this year.

The statement comes after weeks of speculation that Ryan could emerge as the GOP nominee if there's a contested Republican convention. That's looking likely since front-runner Donald Trump may not collect the necessary delegates ahead of time.

Ryan's remarks will come at a mid-afternoon news conference at the Republican National Committee.

Ryan and his aides have continually denied the speaker has presidential ambitions this year, but their statements have not put the issue to rest.

Tuesday's appearance will be an attempt to do so once and for all. An aide confirmed Ryan's planned remarks, speaking on condition of anonymity ahead of the event.