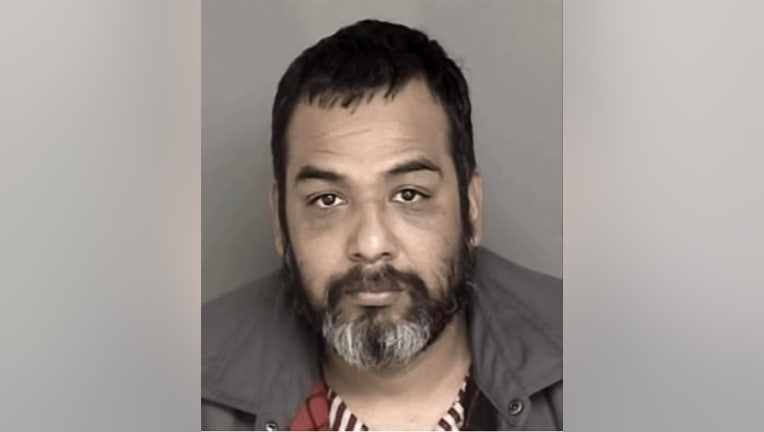 Ignacio Ramirez, 39, was found guilty on June 23 of 20 felony counts including having sexual intercourse with a minor 10 years of age or younger, forcible rape, sexual battery by restraint, lewd acts on a minor and first-degree burglary, prosecutors said.

Of the 20 felonies, 19 counts are considered violent felonies. Ramirez will also be required to register as a sex offender for life.

In December 2018, one of Ramirez's victims, who was younger than 14 years old at the time, reported to her school nurse she was worried she was pregnant, because Ramirez, a family member she had lived with, had raped her.

During their investigation, detectives learned of another victim Ramirez had sexually abused when she was 10 years old.