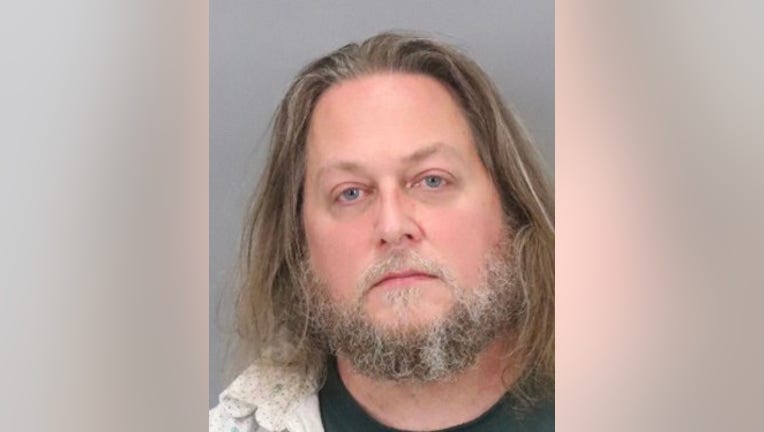 Michael Depaulo allegedly called GoDaddy on Monday and said he was minutes away from walking into the company's offices and shooting people with a shotgun, according to the Sunnyvale Department of Public Safety.

Officers began an investigation that led them to a home in the city of Richmond, where Depaulo was arrested without incident.

Anyone with information about the case is asked to contact Detective Andrew Herbert at (408) 730-7147 or aherbert@sunnyvale.ca.gov.