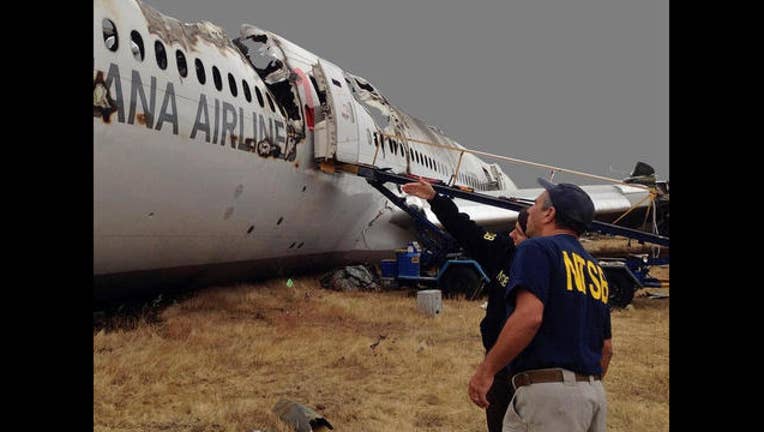 The city attorney had called the proposed settlement the final chapter in the tragedy caused when Asiana Flight 214 clipped a seawall on an approach to San Francisco International Airport and burst into flames on the runway.

The vote Tuesday by the Board of Supervisors was unanimous and without comment.

About $1.2 million of the settlement will go toward the city's legal costs and another $1.6 million to the airport for damages stemming from the crash. The settlement also calls for Asiana to compensate San Francisco's aviation insurer.

Representatives of the South Korean airliner did not provide immediate comment.