San Francisco's school district has been under fire as no one has provided a date on when teachers and students will go back to the classroom. Christien Kafton reports.

SAN FRANCISCO - The San Francisco Unified superintendent held a news conference in front of a public elementary school on Wednesday to say that the district is gearing up to open up classrooms, but he didn't give a specific timeframe and he added that the process is challenging and complicated.

"But we're getting closer every day," said Supt. Vincent Matthews.

Both he and school board president Gabriela Lopez said that the district is preparing campuses to one day safely resume returning to the classroom, once all the areas on the dashboard have been completed.

But nine out of 10 large school districts in California are still closed because of high coronavirus rates, Matthews said, and San Francisco in this case, is no different.

He then led a tour of Sunset Elementary School, where health inspectors have recently visited, to show the spaced-out desks, shuttered water fountains and hand sanitizers located throughout.

This school is just one of several applications the school district has submitted to the Department of Public Health for the elementary schools in Wave 1 and site inspections have been completed at all six school sites.

San Francisco's school district has been under fire as no one has provided a date on when teachers and students will go back to class, despite studies that show young children are not COVID super spreaders. The school board has also been heavily criticized for spending hours at meeting renaming schools in the name of racial justice at the expense of spending an equal amount of time on figuring out how to go back to school.

In fact, former San Diego mayor Kevin Faulconer, who is a Republican running to challenge Gov. Gavin Newsom, held a news conference Wednesday in front of San Franciscos' Abraham Lincoln High School -- a name that will be changed because the board felt Lincoln was racist when he authorized the killing of 36 Native Americans. 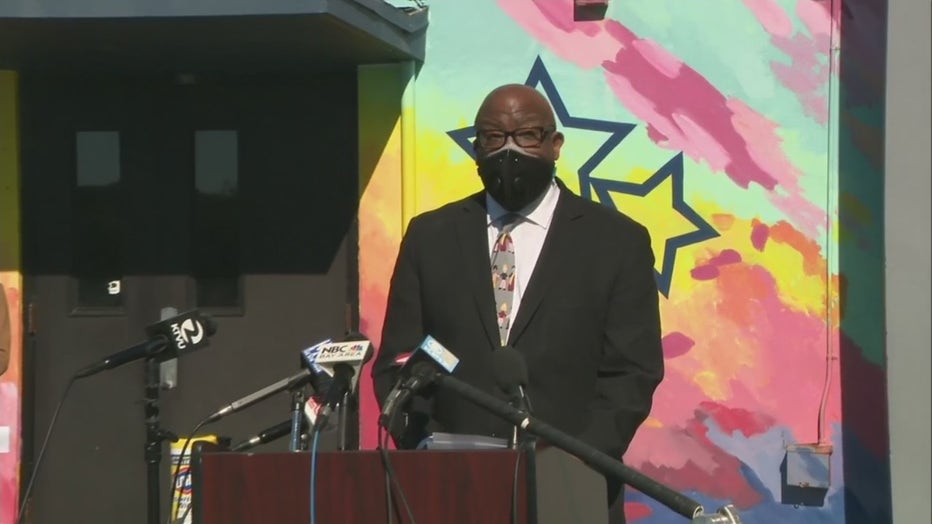 "I'm standing here in front of this school because it should be open," Faulconer said, taking aim at Newsom for the fact that the state's public schools are still not open. "Public schools need to open now. Not next month. Now."

Meanwhile, the teachers union, the United Educators of San Francisco on Wednesday announced they had reached an agreement earlier this week with the district that will make it possible for students with special needs to be assessed in-person as soon as the city returns to the red tier.

This agreement does not require vaccinations of the teachers involved and could be put into practice as soon as San Francisco leaves the purple tier, the union said in a statement.

"In our first day back at bargaining, we hit the ground running and we urge the District to keep up this momentum," said UESF President Susan Solomon. "We hope for and need a comprehensive response from the District without delay, so we can move forward as quickly and safely as possible to bring in-person learning for these grade levels back to San Francisco." 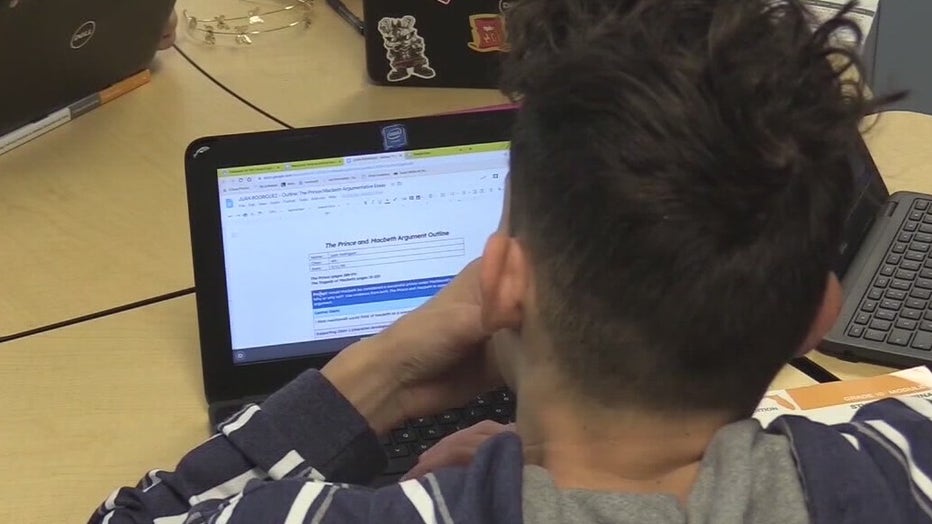 Unlike the tentative agreement reached last week for health and safety benchmarks, which covers both the 2021 and 2022 school years, the instructional agreement will cover just the end of the 2021 school year.

The union said this gives the school district the flexibility to expand in-person education next year if more of the population is vaccinated and the pandemic crisis eases.

The parties return to negotiations on Wednesday afternoon.