San Francisco Mayor London Breed and officials with the SFMTA gathered Friday to bring back the long-awaited F-Line and Muni subway service.

As tourists start trickling back into San Francisco and the city reopens more of its economy, it plans to restore service Saturday of the vintage streetcars that run along Market Street and the Embarcadero, the mayor’s office said in a statement.

Mayor London Breed and other city officials planned to mark the return of the streetcars and other public transportation with a celebratory ride Friday afternoon to Fisherman’s Wharf. The San Francisco Municipal Transportation Authority will also resume service Saturday at subway stations that have been closed during the pandemic, the statement said. 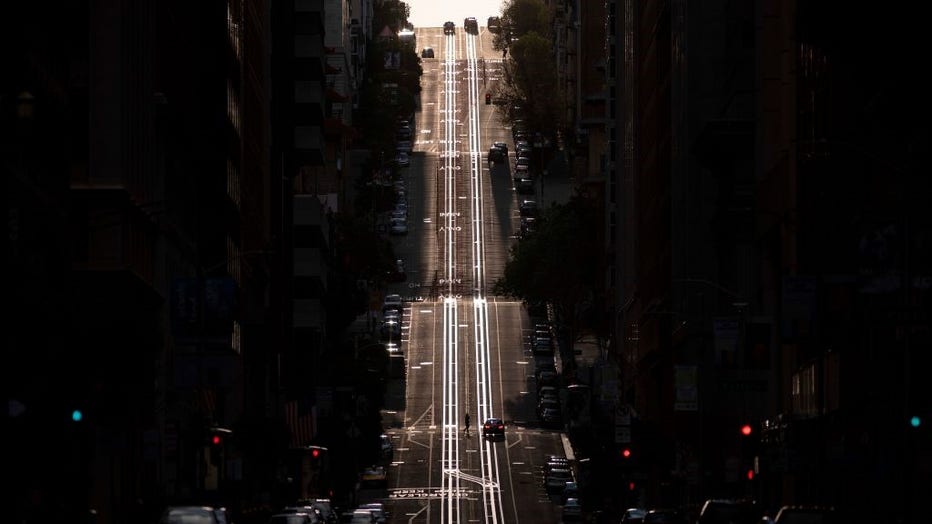 TOPSHOT - California Street, usually filled with cable cars, is seen empty in San Francisco, California on March 18, 2020. - San Francisco, along with seven other Bay Area counties, have ordered residents to shelter in place in an effort to help prev

Erica Kato, a spokeswoman for the SFMTA, said the iconic, wooden cable cars are expected to resume service in the fall.

Before the pandemic, 25 million tourists visited San Francisco annually, with many of them riding the cable cars that are as synonymous with the city as the Golden Gate Bridge.

About 17,000 riders a day packed onto the cable cars daily before they were parked in March 2020 as the city locked down and sheltered in place. The city continued to operate a skeletal network of transit lines during the shutdown and has gradually been restoring service. 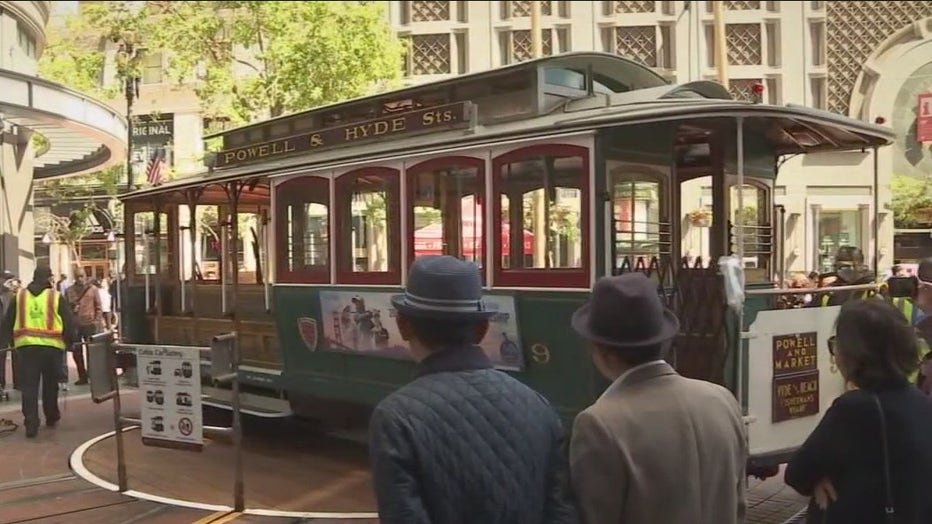 San Francisco's cable cars are expected to return to operation in the fall, the city's transit authority said March 2, 2021.