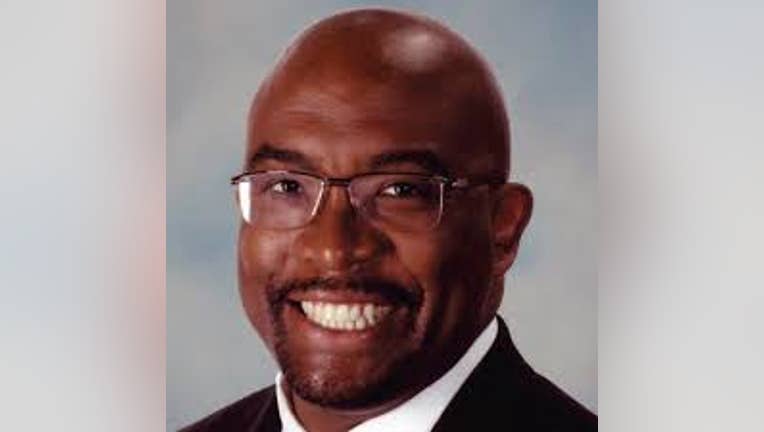 SAN FRANCISCO - The San Francisco Unified School District superintendent announced on Wednesday that he is retiring.

"With a heavy heart, I want to share the news that I plan to retire from SFUSD on June 30, 2021," Vincent Matthews wrote in a statement. "I am eternally grateful to the community and the school board for allowing me to have had the opportunity to serve the community that raised me and made me who I am."

The school district is embroiled in a lawsuit with the city over re-opening schools and there is a growing effort to recall some of the school board over members' lagging on getting children back in the classroom.

Some elementary school students are set to return to classrooms on April 12. The process to reach that agreement has been combative and Mayor London Breed has criticized the school system for not reopening quicker.

Matthews, who was hired in 2017, didn't mention any of that in his goodbye letter.

Instead, he said that his focus has always been listening to the community to figure out what "we most needed to improve."

He did address the timing of his leave.

"Though it saddens me to leave at a time when our district is already experiencing so many destabilizing hardships brought on by this pandemic, after much reflection, I believe this is the right time," he wrote.