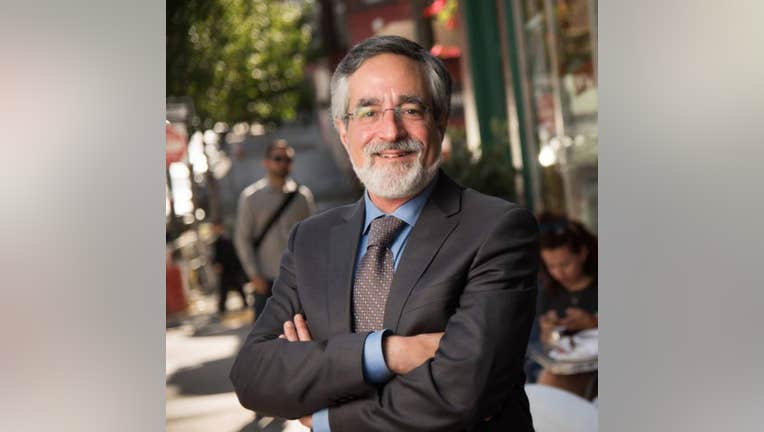 SAN FRANCISCO - San Francisco Supervisor Aaron Peskin announced Thursday that he is entering alcohol treatment where he will under the guidance of professionals.

"I stand by my long legislative and civic record but must also take full responsibility for the tenor that I have struck in my public relationships — for that, I am truly sorry," Peskin wrote in a statement. "I’m extremely grateful to my family, colleagues, staff and constituents for their understanding and support as I work through the difficult issues that I’m finally confronting."

The supervisor said he remains deeply committed to serving his community and takes his responsibilities seriously.

He is serving his fifth non-consecutive term on the Board of Supervisors, after serving two terms from 2001-2009.

Peskin has reportedly angered some city leaders for exhibiting inappropriate behavior. Most recently, Peskin berated a department head in a public meeting this week, the San Francisco Chronicle reported.

It's unclear whether his alleged behavioral issues are associated with alcohol abuse and if that's the reason for him seeking treatment.