SAN FRANCISCO - A member of the San Francisco Board of Supervisors on Tuesday introduced a resolution to rename a street in the city's Anza Vista neighborhood after an elderly Asian man who died after being violently shoved to the ground in January. 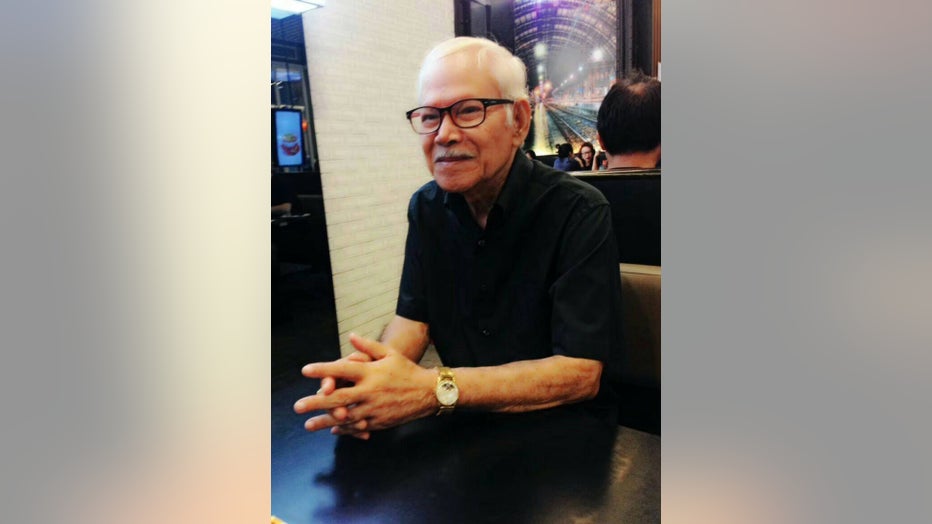 Ratanapakdee, 84, immigrated from Thailand and lived in the Anza Vista neighborhood with his family. Two men have been charged for the Jan. 28 attack near Fortuna and Anzavista avenues that left Ratanapakdee with life-threatening injuries. He died two days later.

Stefani said the case was "one of several senseless attacks against members of the Asian American and Pacific Islander community here in San Francisco" recently, and that "our friends and neighbors should not have to fear the unthinkable when they walk our streets."

The resolution was supported by the San Francisco-based Southeast Asian Development Center and Ratanapakdee's family.

His daughter Monthanus Ratanapakdee said the street name change "will remind future generations that violence against our AAPI elders has no place in our society."