Lowell High School switched to a lottery admissions system during the COVID pandemic. Critics of the system want merit-based admissions to return.

The 4 to 3 vote will reinstate merit-based admissions for incoming freshmen at the esteemed academy in fall of 2023. The failure of the school district superintendent's resolution to extend the lottery system means a return to applicants meeting a designated grade point average and standardized test score criteria for admission.

We previously reported, the district stopped the merit-based admissions for 9th graders during the COVID pandemic claiming there wasn't adequate criteria to judge students because of distance learning.

The school board voted to make the change to a lottery system permanent, but critics sued over the switch. Last year, a judge ruled that the school board did not follow state law when it voted to end the competitive admissions process. 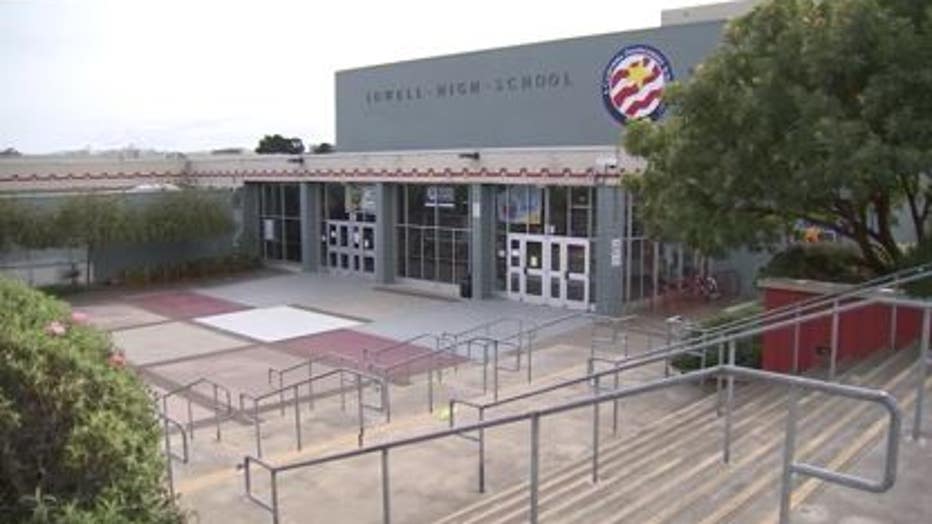 Despite Lowell's prestigious reputation, the school has had its share of complaints by students, who were fed up with what they called the school's "racist culture." Students demanded change within the institution in early 2021.

However, the pandemic wore on and so did the school community's frustration. That frustration would soon be directed at the board of education. The tumultuous developments culminated in the ouster of three school board members in a special recall election this past February.

The Chronicle reports the board's latest decision could result in another lawsuit, due to concerns over academic criteria in admissions at comprehensive schools and state law.