San Jose police shed new light on the series of events leading up to a deadly shooting by four of its officers.

SAN JOSE, Calif. - San Jose police on Friday said the suspect in a carjacking who was shot and killed by police earlier this week had a "ghost gun" on him and was wanted on five felony warrants.

Mata said he drove through downtown East San Jose in a stolen Toyota Camry on Wednesday and then to Santa Clara where he tried to carjack a woman at gunpoint but quickly abandoned that plan.

"He was unsuccessful with that attempted carjacking. But it was very apparent at that scene that he was armed with a gun. So we knew he was armed," Sgt. Christian Camarillo said earlier.

Police said Carter then sped south, back into San Jose, where he collided with two passengers in another vehicle at Hedding and Park avenues about 6 p.m. where it all came to a violent conclusion.

Carter got out of the stolen car – witnesses say with gun-in-hand - and allegedly opened fire at responding police officers. One officer fired back and hit Carter at least once, Mata said.

San Jose police on Friday said the suspect in a carjacking who was killed earlier this week in a deadly police shooting had a "ghost gun" on him and was wanted on five felony warrants. Police Chief Anthony Mata identified the man as 32-year-old Robert Seth Carter.

Three more officers arrived and saw Carter still holding the gun, according to police. The four police officers fired their weapons at least once, striking Carter multiple times. Carter fell to the ground and the Santa Clara County Sheriff’s K-9 Unit arrived. A police dog bit Carter's leg to pull him away.

Some of what transpired was captured on video from a helicopter as well as from the officers body-worn cameras.

"Obviously fearing for their lives, they were engaged by gunfire from the suspect, our officers on scene returned fire," Camarillo said.

Carter was handcuffed by officers, who gave him First Aid. He was then taken to a local hospital and pronounced dead there.

None of the four officers has been identified. All are on paid administrative leave.

Police said Carter was found with a gun still in his hand after police opened fire and they produced a picture of the weapon at a news conference.

The shooting is the first by San Jose police officers this year. Last year, officers were involved in two on-duty shootings, both of which were fatal 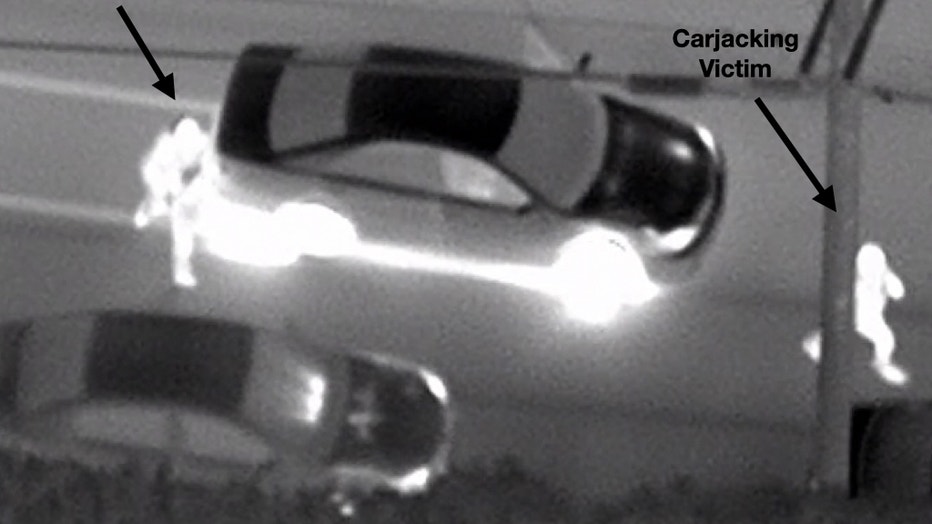 San Jose police released a picture of a carjacking suspect who officers killed on Jan. 19, 2022 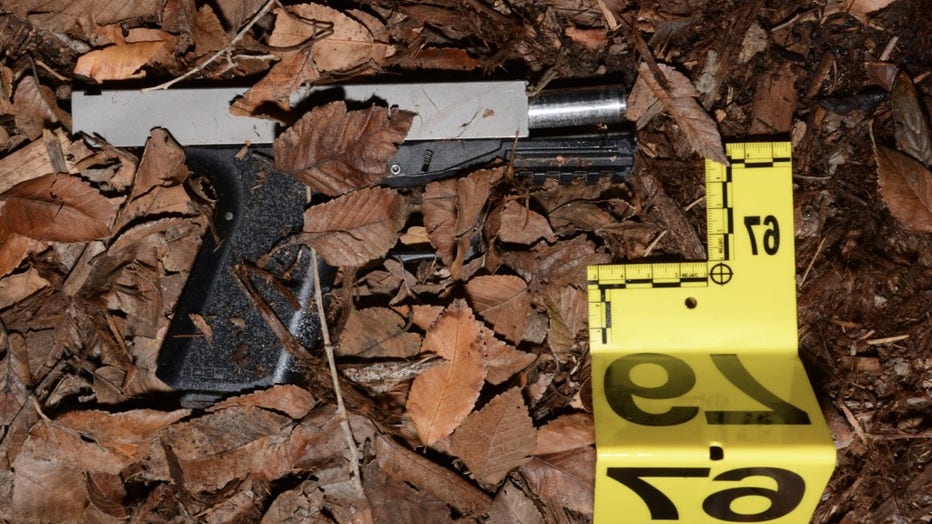 Police say Robert Seth Carter was holding this ghost gun when he was killed by police Jan. 19, 2022. 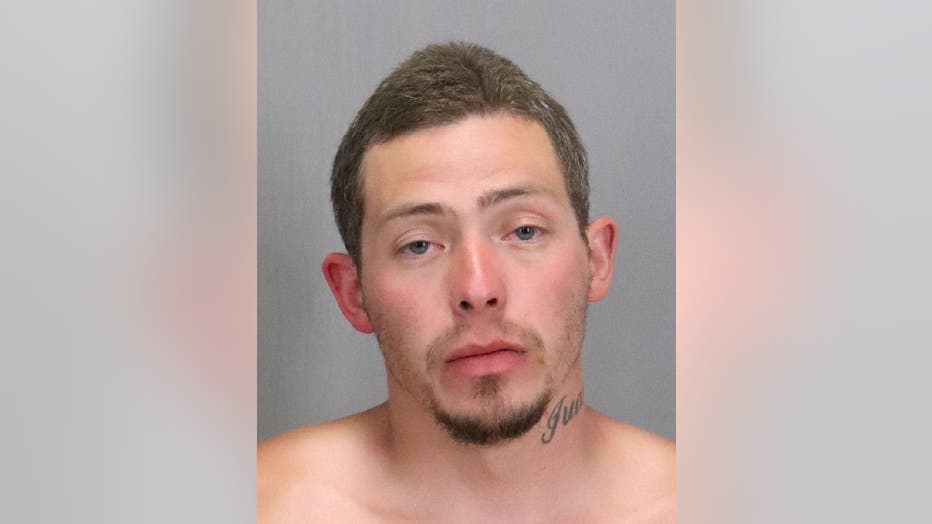 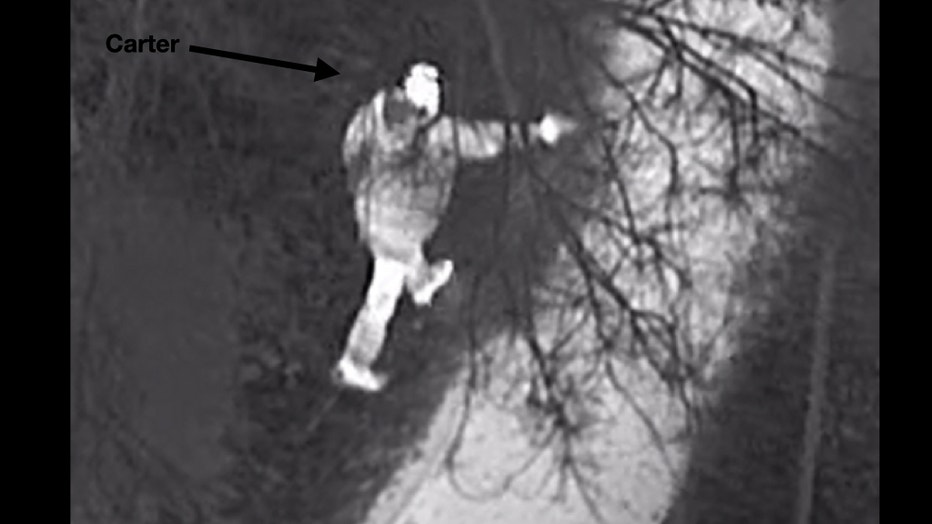 San Jose police say Robert Seth Carter was armed with a gun before they fatally shot him on Jan. 19, 2022