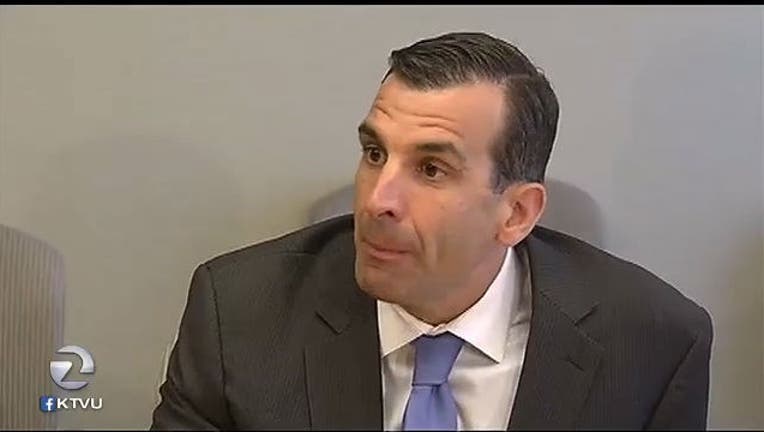 SAN JOSE, Calif. (BCN) - The San Jose City Council approved raises for themselves on Tuesday and discussed the possibility of taking the task of approving their own salaries off their hands.

The council approved the increases by an 8-3 vote, with council members Ash Kalra, Manh Nguyen and Pierluigi Oliverio casting votes against the pay hikes.

The city's Salary Setting Commission recommended the amounts and the council had deferred voting on their pay since June.

The salaries are retroactive to July 1 and will be in effect until June 30, 2017.

The council has to vote on their salaries every other year under the City Charter and can choose to approve the recommendations by the commission or a lesser amount.

The mayor and council's pay was reduced by 10 percent in 2011 in conjunction with city employees to help close the city's budget deficit, city officials said.

Since then, city employee wages have gone up between 10 and 15 percent, with an additional 3 to 4 percent increase that will go into effect in June, according to city officials.

Liccardo said he has voted against salary increases in the past and noted that the council should be the last to receive pay restorations.

Vice Mayor Rose Herrera said the council's salary needs to be decent to attract qualified candidates for the job, but it places them in an "untenable position" to vote on their salaries.

The Santa Clara County Board of Supervisors indexes their salaries to 80 percent of what a Superior Court judge earns, Herrera said.

City Councilman Tam Nguyen called for city staff to explore amending the City Charter that would lift the "burden and stigma" of the council voting on their pay.

"We are all public servants. We are here to serve, not to make money," City Councilman Manh Nguyen said.